Petition Don't kill our bees! Immediately halt the use of Neonicotinoids on crops

Neonicotinoids are pesticides in agricultural use that control pests such as aphids and grubs. The poison gets into the pollen and renders it deadly to bees and other pollinators. Neonicotinoids are banned in several countries due to links with bee deaths. Please ban the use of neonics on crops.

This topic was debated on 7 December 2015 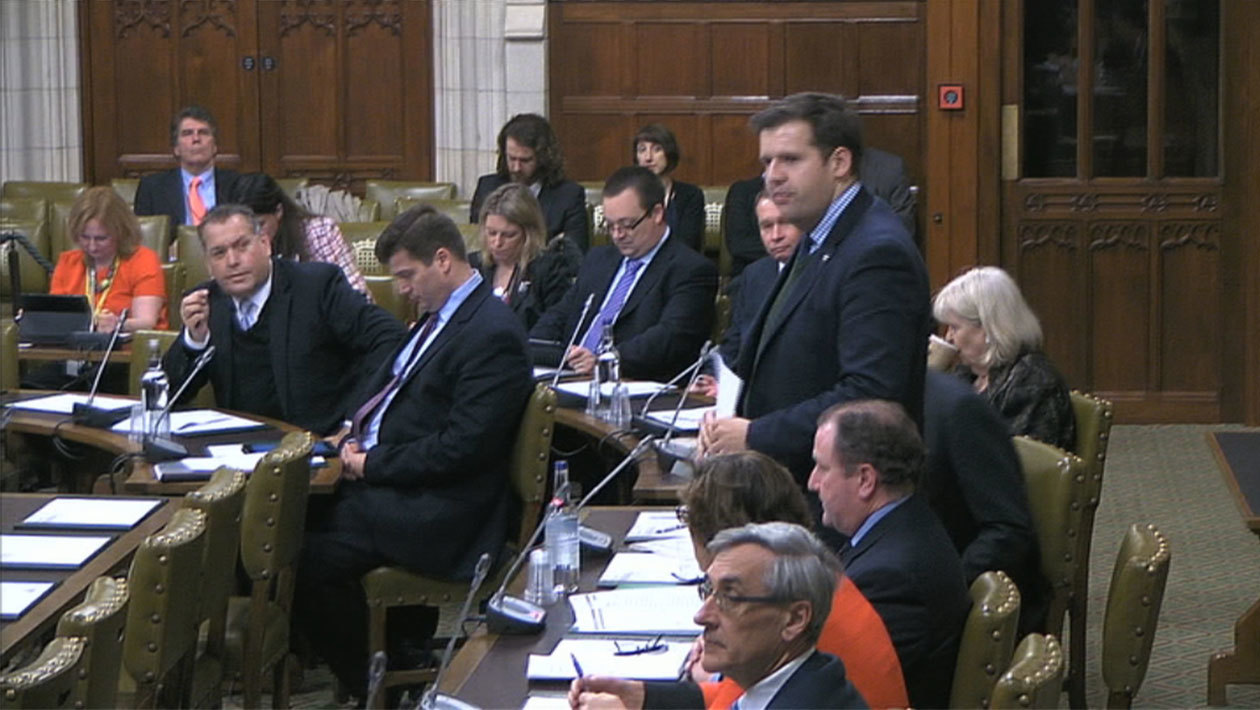 We are committed to protecting bees and maintaining a range of pollinators. Government decisions on pesticides are based on recommendations from independent experts who have studied the evidence.