Brain tumours kill more children and adults under 40 than any other cancer. One of those young lives lost was my brother Stephen, who was diagnosed at just 19 and died aged 26. More funding for research is urgently needed - read on for some shocking statistics from the charity Brain Tumour Research: 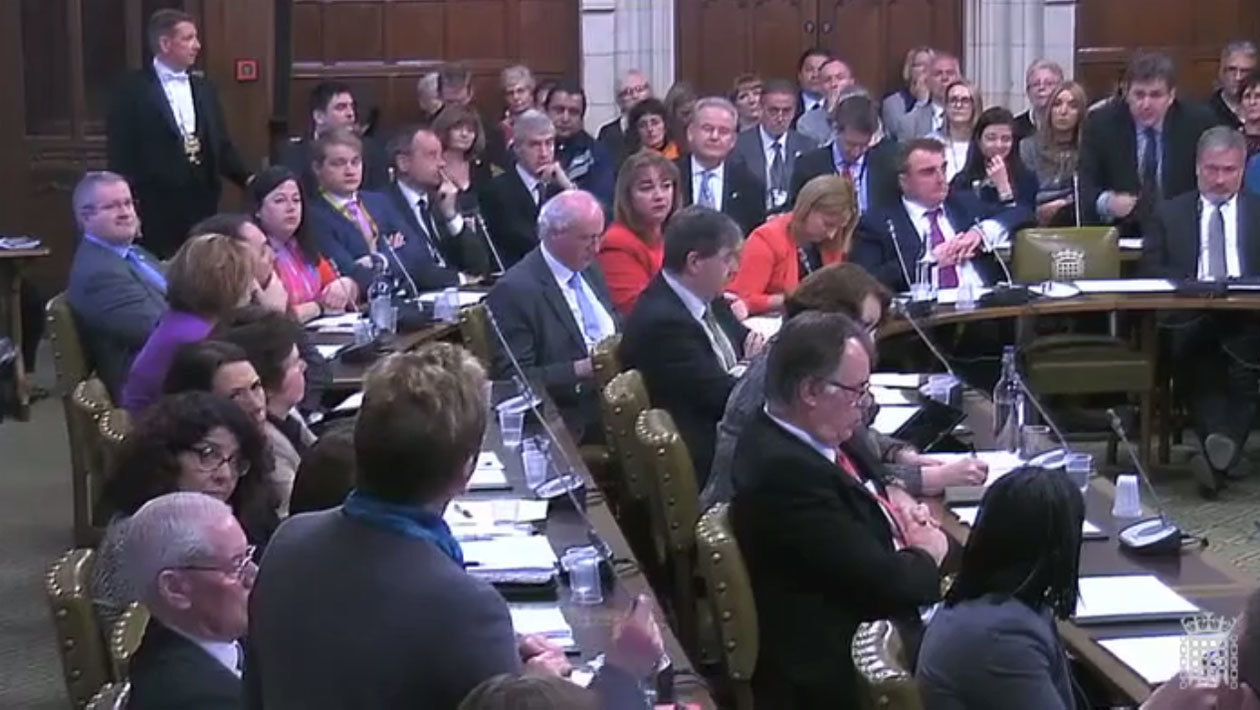 This response was given on 7 September 2015

Government funders, charities and industry are working together to turn world-leading research into vital new treatments for brain tumour patients.