There is a global refugee crisis. The UK is not offering proportional asylum in comparison with European counterparts. We can't allow refugees who have risked their lives to escape horrendous conflict and violence to be left living in dire, unsafe and inhumane conditions in Europe. We must help.

This topic was debated on 8 September 2015 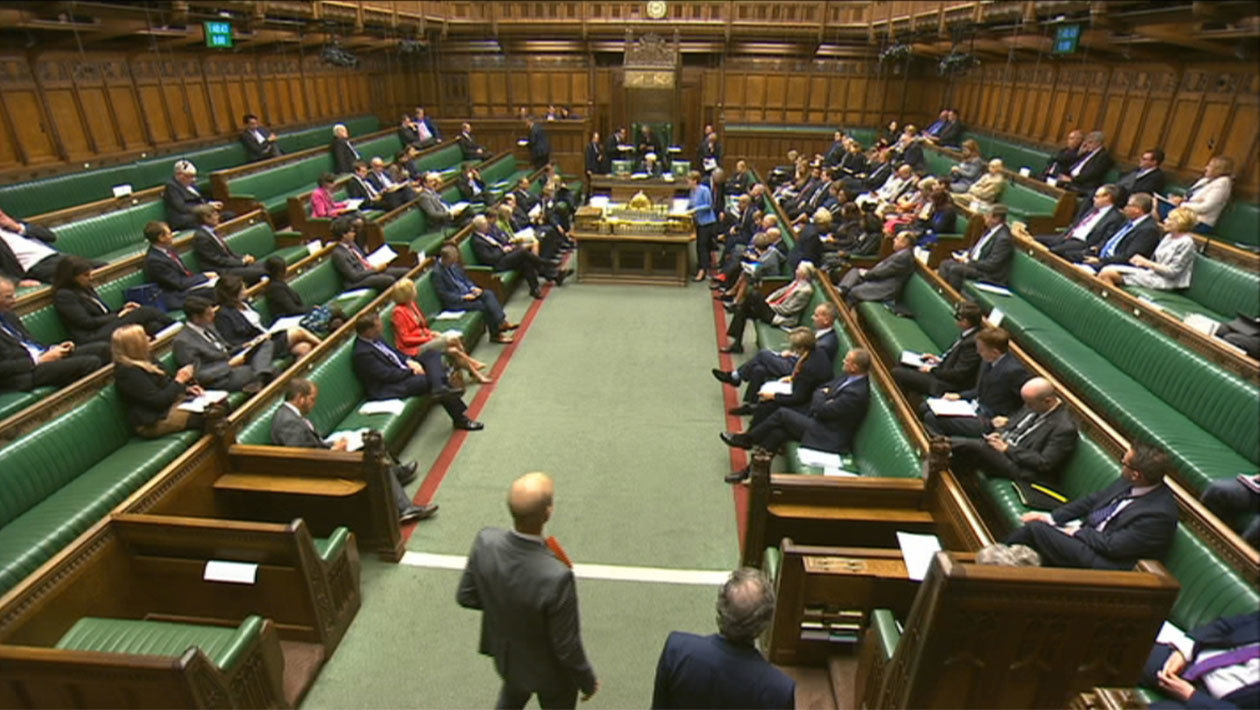 The House of Commons has debated this topic on several occasions, including:

- The Prime Minister made a statement on Monday 7 September and was questioned by MPs about it:

- On Tuesday 8 September there was an emergency debate on the refugee crisis in Europe:

- There was a further debate on Wednesday 9 September on the humanitarian crisis in the Mediterranean and Europe:

The Home Affairs Committee is looking into the migration crisis. You can find out more about the inquiry here:

This response was given on 9 September 2015

The UK has a proud history of providing refuge to those in genuine need of protection. We will continue to play our full part at the forefront of the international response to the crisis.