Petition Give the Meningitis B vaccine to ALL children, not just newborn babies.

All children are at risk from this terrible infection, yet the Government plan to only vaccinate 2-5 month olds. There needs to be a rollout programme to vaccinate all children, at least up to age 11. Meningococcal infections can be very serious, causing MENINGITIS, SEPTICAEMIA & DEATH. 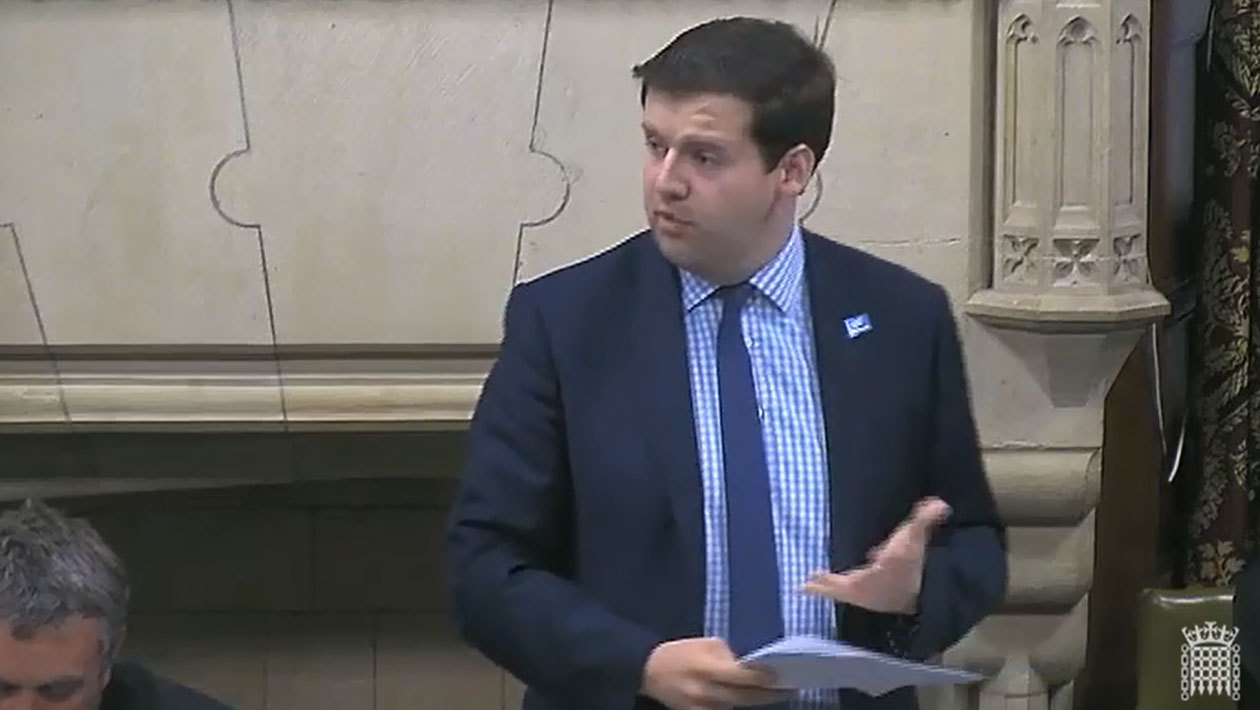 MenB vaccine is offered to infants, free on the NHS, at 2 months with further doses at 4 and 12 months. The programme, as advised by independent experts, offers protection to those at highest risk.