Petition Prevent the scrapping of the maintenance grant.

From 2016 onwards, the maintenance loan, which was originally put in place to provide assistance to low income families, will be withdrawn. This petition hopes not only to prevent this from occurring but additionally, to offer students a voice with which to be heard in Parliament. 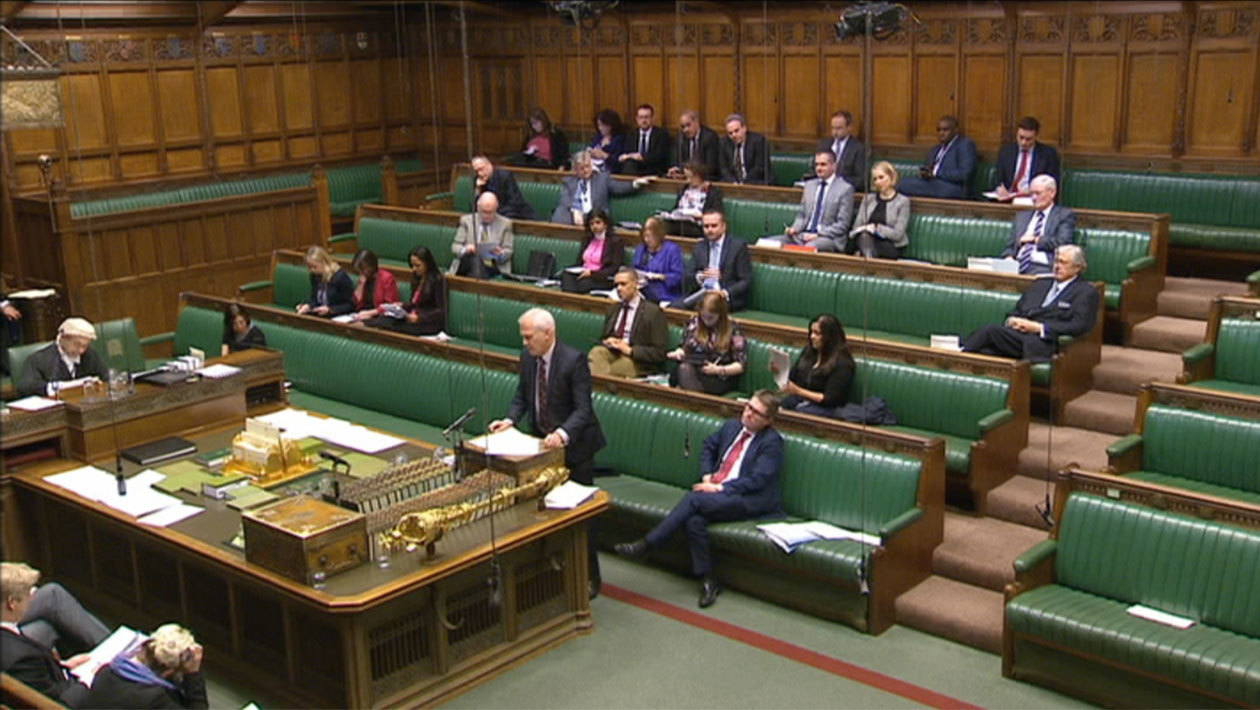 MPs debated a motion calling on the Government to abandon its policy on replacing maintenance grants with loans. MPs voted against the motion by 306 to 292.

Following this debate there was a vote on a motion to annul the Education (Student Support) Regulations (the legislation which implements the Government's policy). MPs voted against this motion by 303 to 292.

Parliament has debated the replacement of maintenance grants by loans three times since the start of 2016.