The Government must make fair transitional arrangements for all women born on or after 6th April 1951 who have unfairly borne the burden of the increase to the State Pension Age (SPA). Hundreds of thousands of women have had significant changes imposed on them with a lack of appropriate notification

This topic was debated on 1 February 2016 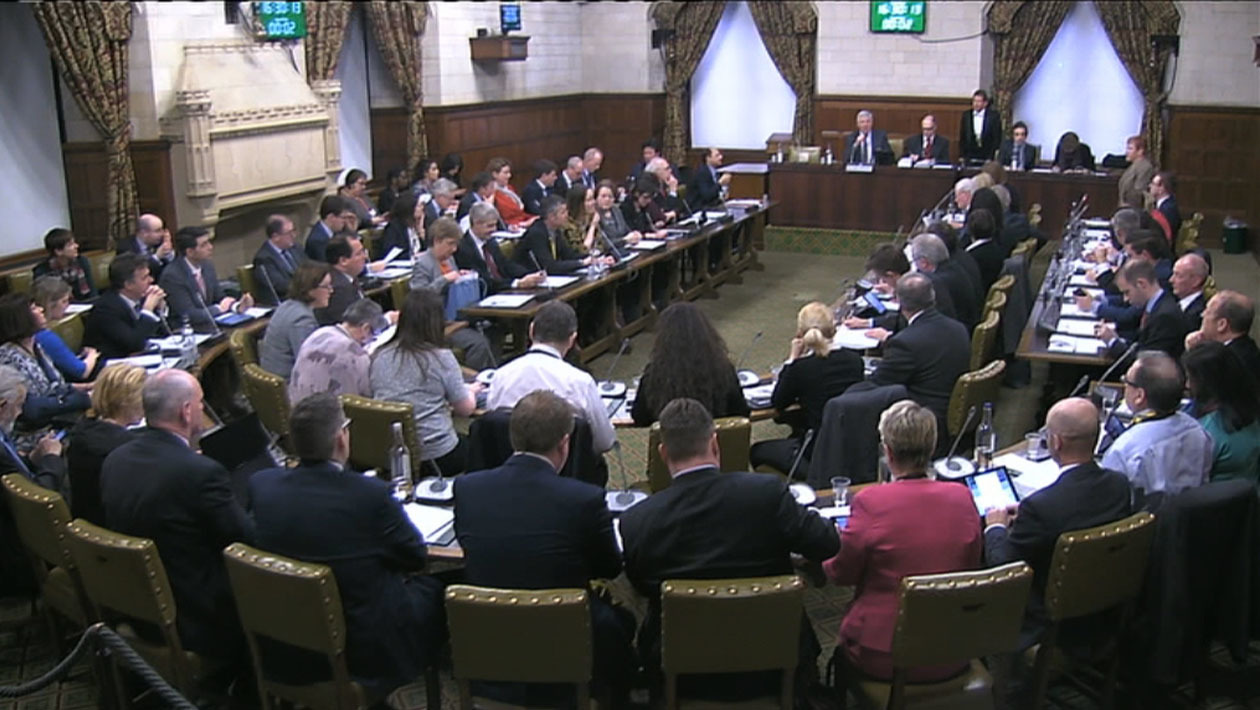 The House of Commons Petitions Committee scheduled a debate on this petition in Westminster Hall.

This response was given on 5 November 2015

State Pension age changes were first made in 1995. All women affected have been directly contacted following the changes. There are no plans to alter State Pension age arrangements for this group.

The Government will not be revisiting the State Pension age arrangements for women affected by the 1995 or 2011 Acts. The Government carried out extensive analysis of the impacts of bringing forward the rise to 66 when legislating for the change (impact assessment available at Gov.uk). The decision to amend the timetable originally set out in the bill, to cap the maximum increase at 18 months rather than 2 years, was informed by this analysis.

Regular consideration of State Pension age is necessary to ensure the pensions system remains sustainable as life expectancy grows. The 2014 Act provides for a 6-yearly review, to take into account up-to-date life expectancy data and the findings of an independently-led review. The first review will conclude by May 2017 and will consider, amongst a number of other factors, the impact of State Pension age change on women.

The policy decision to increase women’s State Pension age is designed to remove the inequality between men and women. The cost of prolonging this inequality would be several billions of pounds. Parliament extensively debated the issue and listened to all arguments both for and against the acceleration of the timetable to remove this inequality. The decision was approved by Parliament in 2011 and there is no new evidence to consider.

Department for Work and Pensions