Petition Include expressive arts subjects in the Ebacc

The English Baccalaureate, or Ebacc, is a standard which maintains that English, maths, science, a language and a humanity define a good education. The exclusion of art, music, drama and other expressive subjects is limiting, short sighted and cruel. Creativity must be at the heart of our schools. 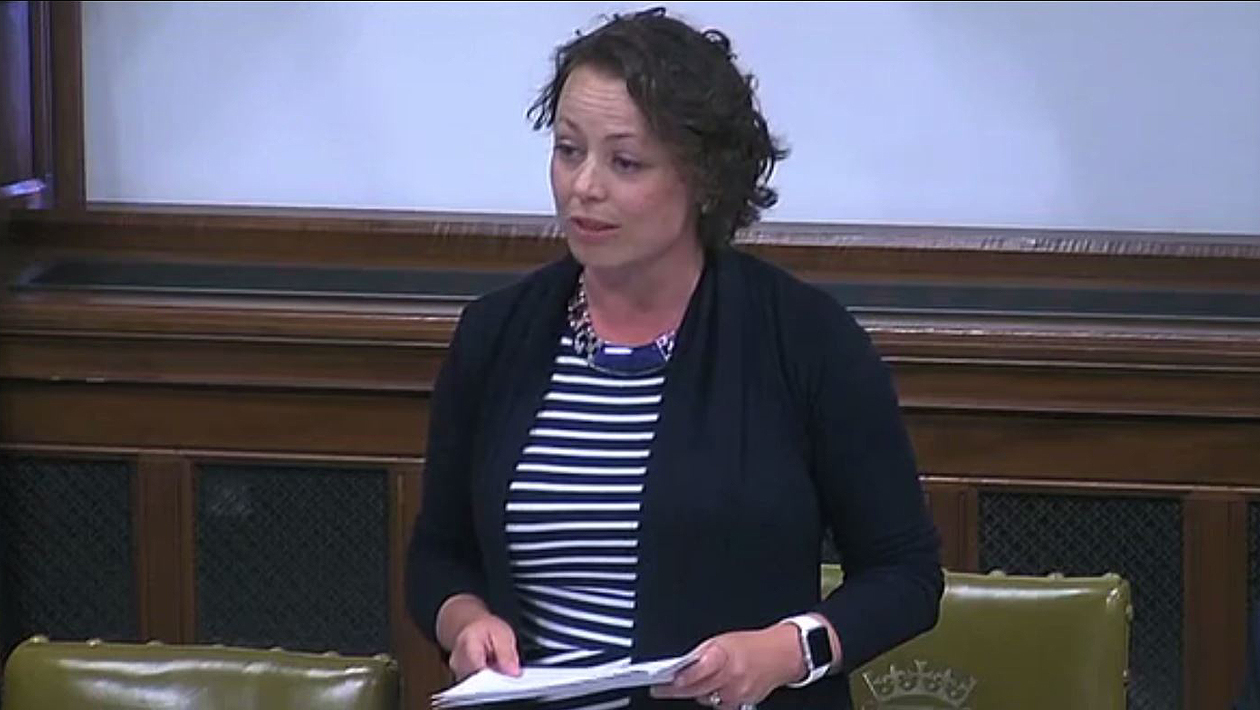 The English Baccalaureate (EBacc) is part of the government’s drive for educational excellence everywhere and a consultation on the plans for implementation ran from 3 November to 29 January.