In response to the tragedy of the Paris attacks, the British government is considering military action; air strikes against ISIS targets. However, this is the response that ISIS is wanting and hopes to gain recruits and increase its numbers from the fear and radicalise more people against the West. 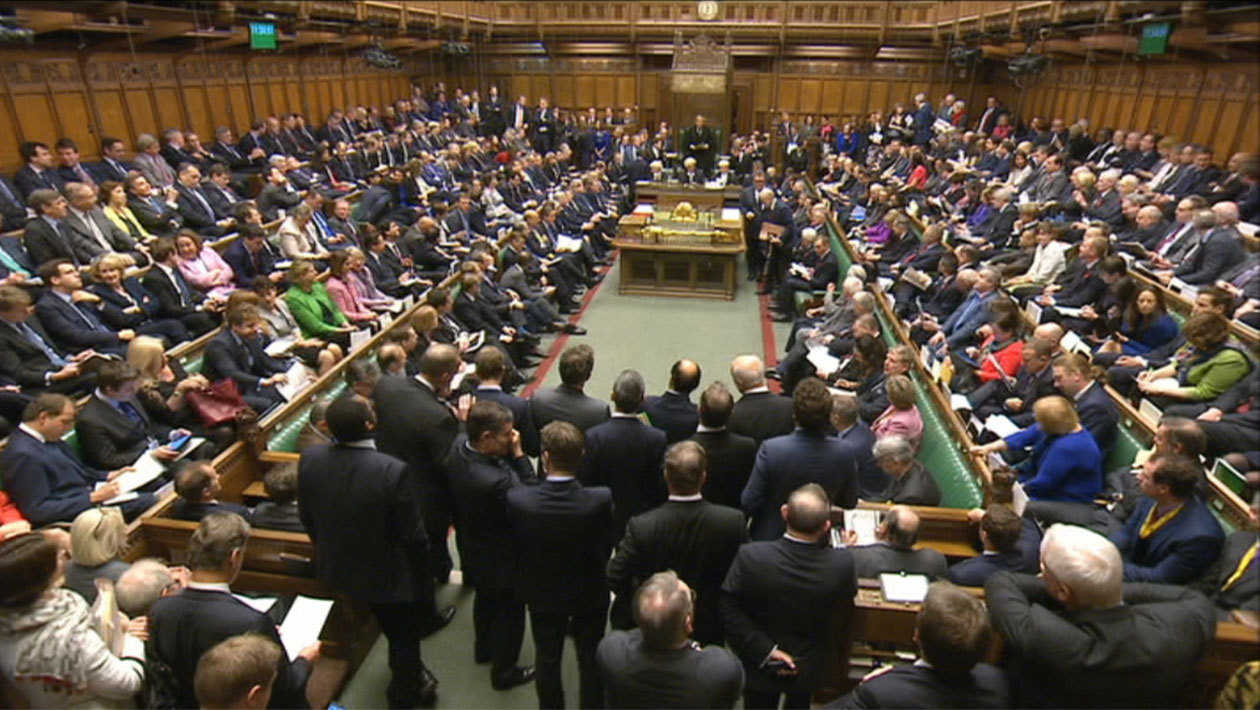