Petition No UK airstrikes on Syria.

Emergency petition: In the light of the actions of ISIS in Paris, this government may want to launch air strikes on Syria. We, the petitioners want this government NOT to do so, as it will make a terrible situation, much worse. 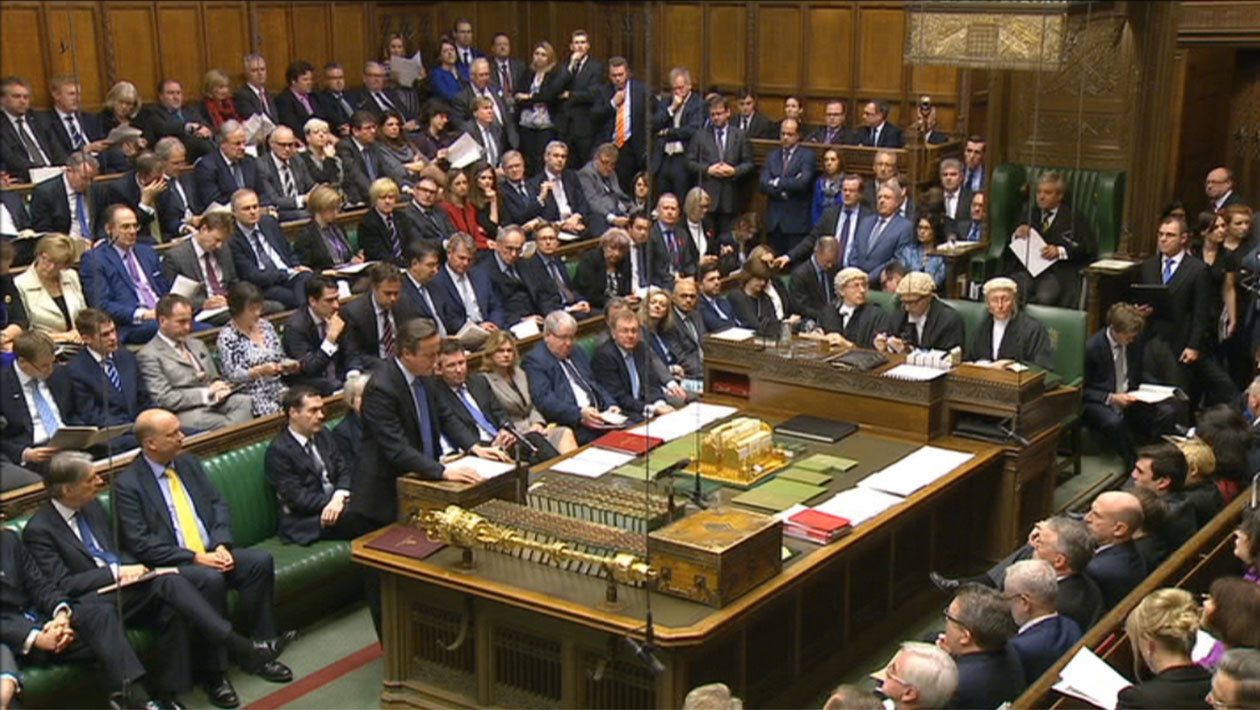