In April (2016) the Home Office and Theresa May are introducing a pay threshold for people to remain here, after already working here for 5 years. This only affects non-EU citizens that earn under £35,000 a year, which unfairly discriminates against charity workers, nurses, students and others. 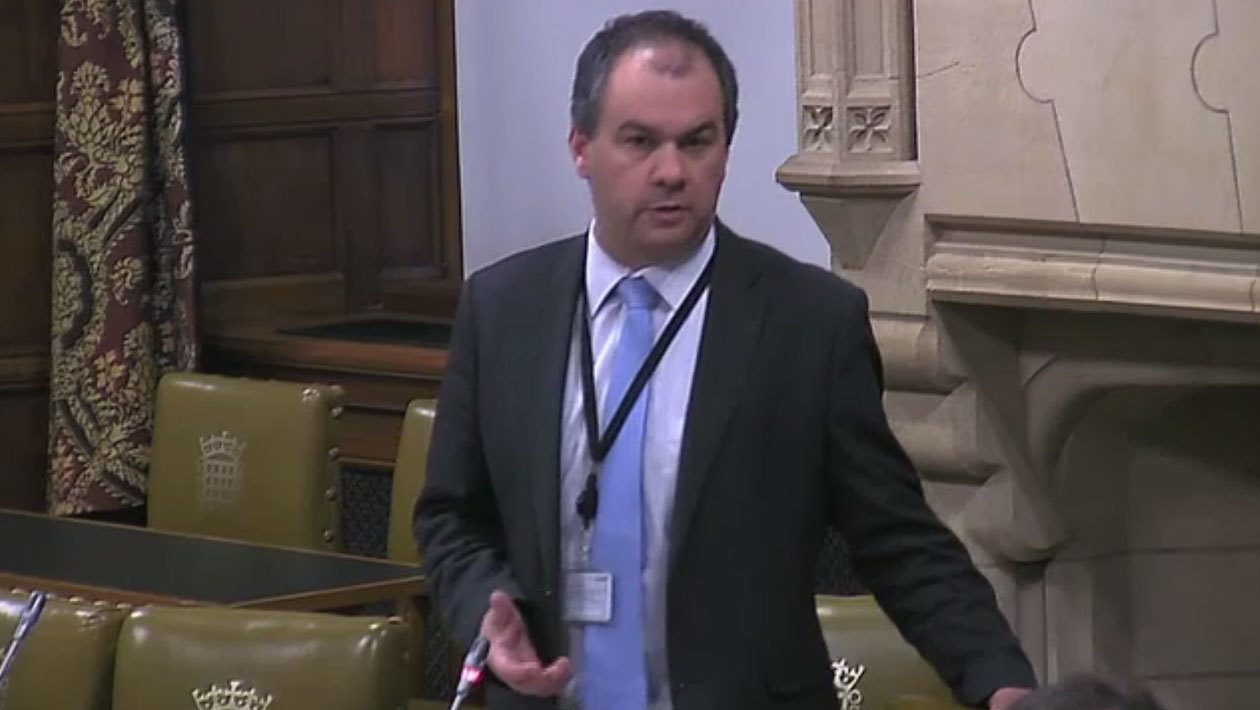 This response was given on 2 February 2016

The £35,000 threshold was announced in 2012 following public consultation. It applies only to workers in graduate occupations. Exemptions exist for workers at PhD-level or in a recognised shortage.