In South Korea, an estimated 5 million dogs are slaughtered every year for their meat. During the 1988 Seoul Olympics, the South Korean government hid all the dog meat restaurants from the sight of international media to avoid criticism, yet the dog meat industry is still thriving today. 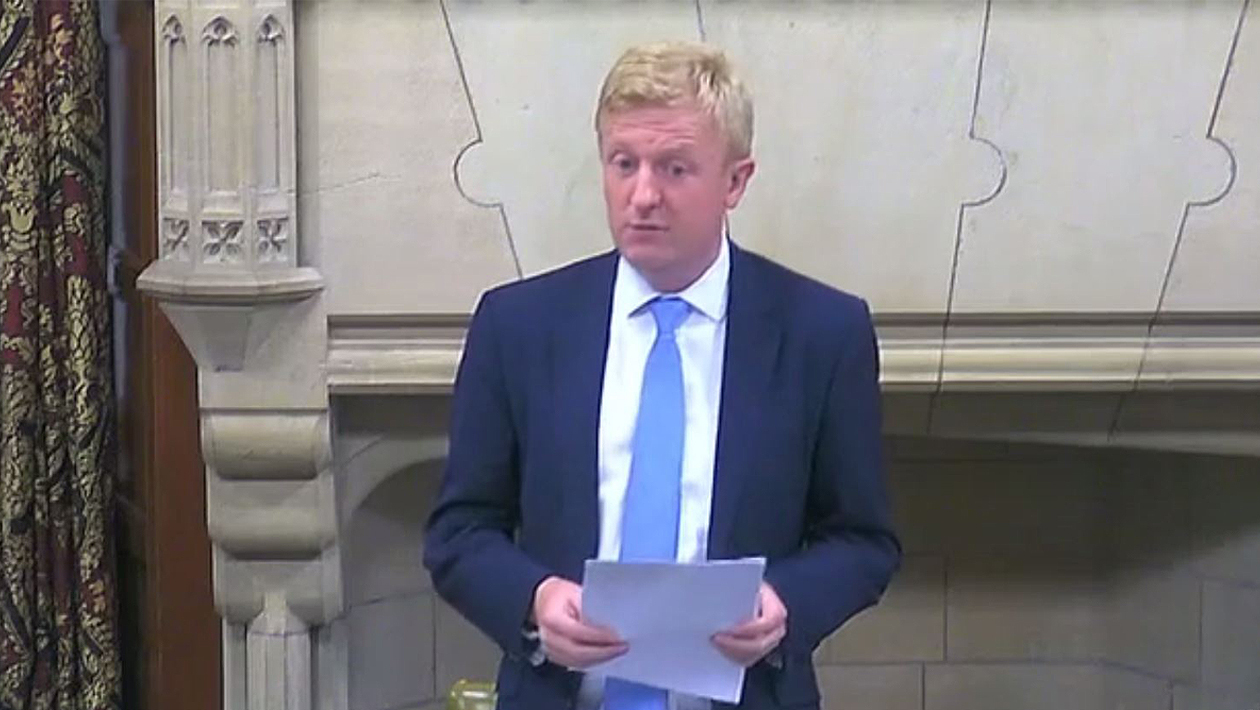 The United Kingdom continues to raise the issue of the ongoing consumption of dog meat in the Republic of Korea and most recently debated the issue in Parliament on 5 November 2015.