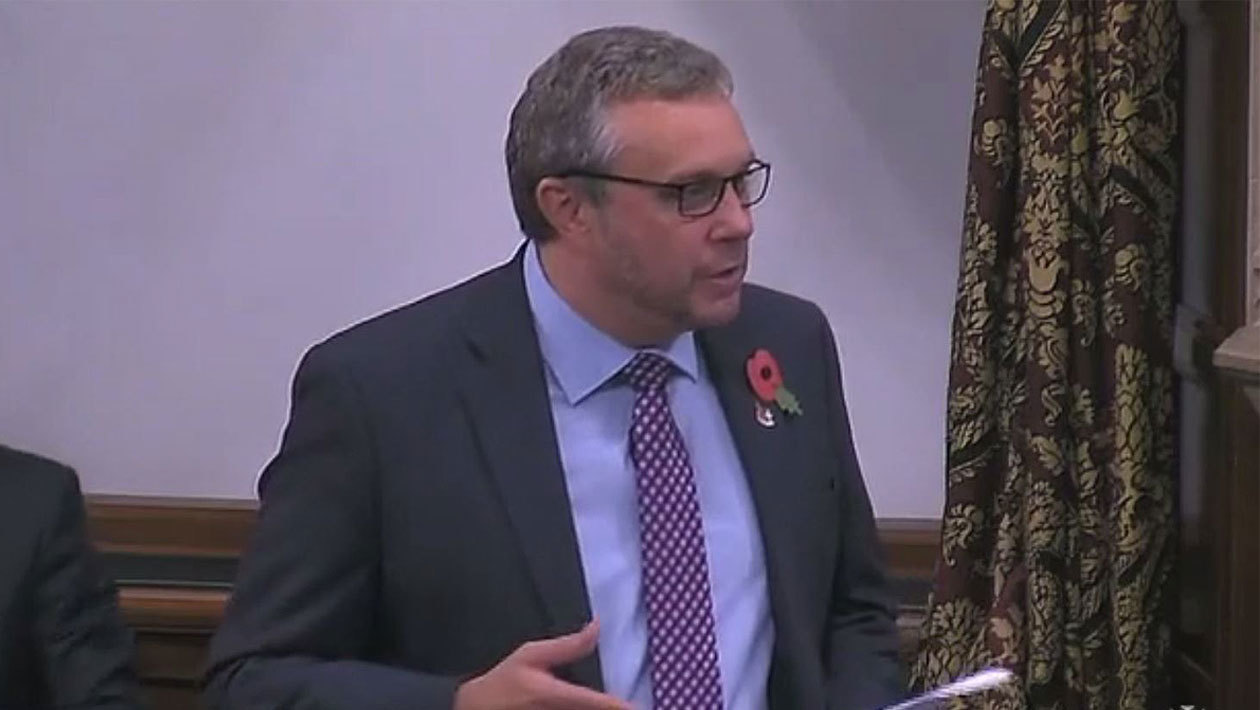 Defra is working with key interested parties to ensure the sustainable management of uplands, balancing environmental and economic benefits, which includes the role of sustainable grouse shooting.