We need call upon our MPs to repeal the 1972 European Communities Act immediately should the EU Referendum result in a Leave majority vote, thus making membership of the EU null and void, without any further interference from the government or the EU. 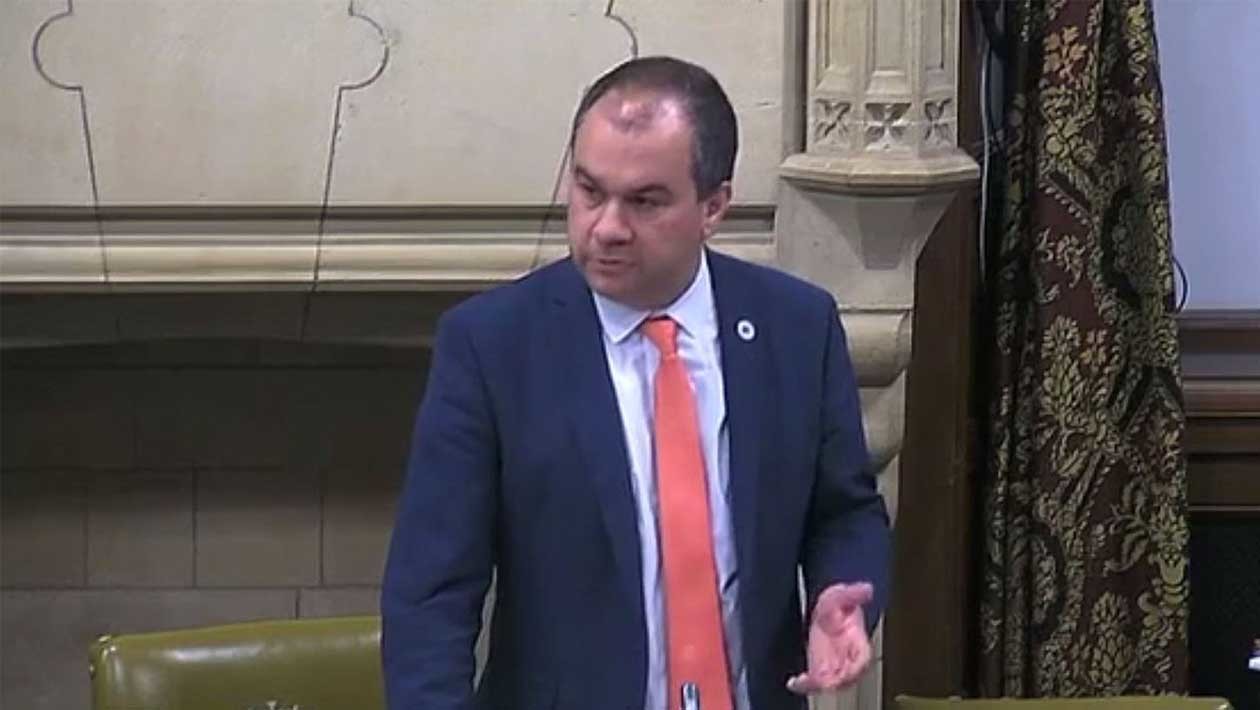 The rules for exit are set out in Article 50 of the Treaty on European Union. As the Prime Minister said on 27 June, this is the only legal way that has been set out to leave the EU.