Petition End the badger cull instead of expanding to new areas

Since 2013, thousands of badgers have been killed in a Government cull attempting to control bovine TB. Against scientific advice & before a 4 year trial has completed, the government is now expanding the cull to new counties - tens of thousands of healthy badgers could be killed. 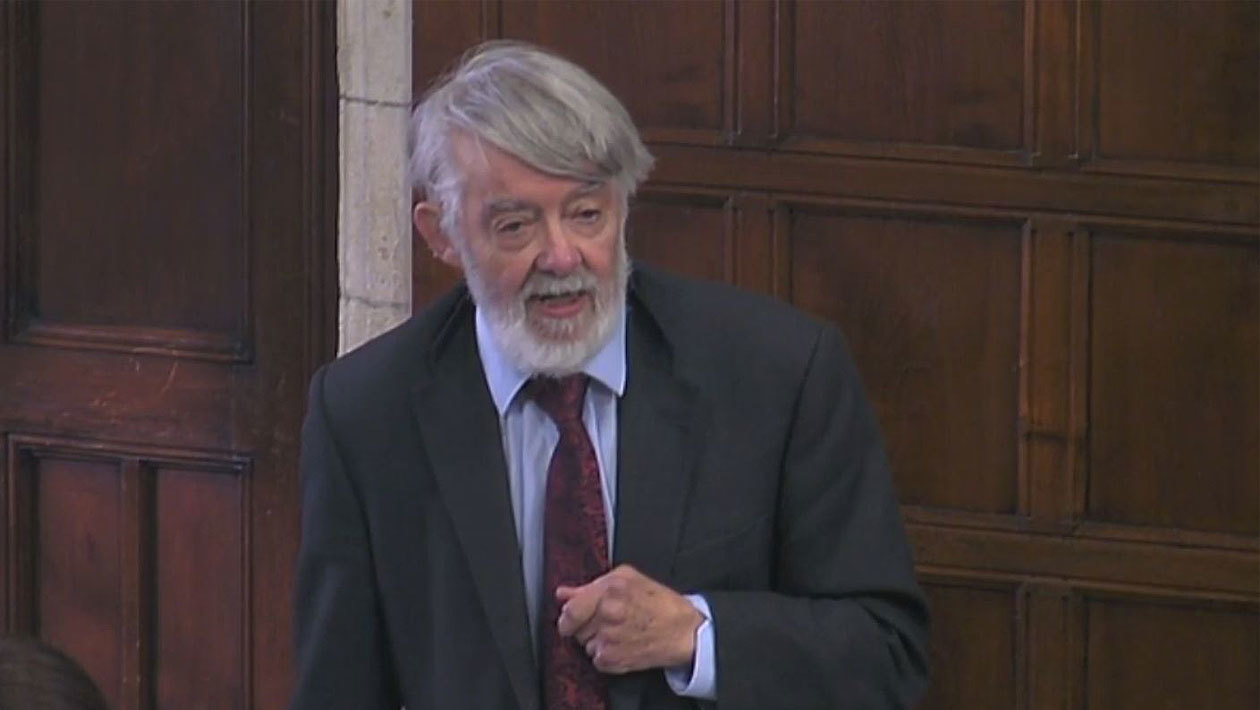 This response was given on 21 September 2016

The Government is pursuing a comprehensive bovine TB eradication strategy including tighter cattle controls, biosecurity, and badger control in areas where the disease is widespread.