We the undersigned call on the prime minister to make all sex offenders remain on the register for life no matter the crime, for service providers and search engines to be better policed regarding child abuse images and harder sentences on those caught with indecent images of children. 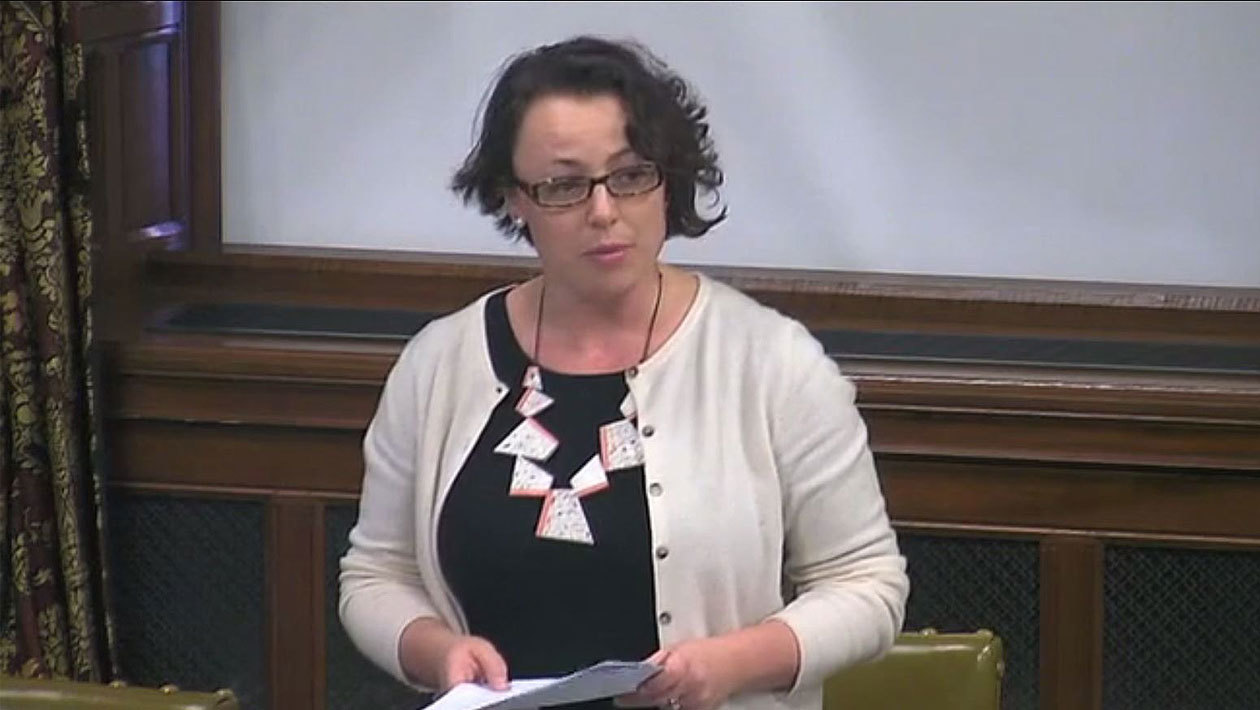 This response was given on 9 November 2016

The UK has some of the toughest powers in the world to deal with sex offenders and those who continue to pose a risk will remain subject to notification for life.