Petition Demand an end to the pay restraint imposed on agenda for change NHS staff.

Agenda for change staff including nursing, midwifery, healthcare assistants and associated healthcare professionals have suffered a pay restraint since 2010. Losing approximately 14% in real terms of their pay, staff are struggling nationwide and many have been pushed into poverty. 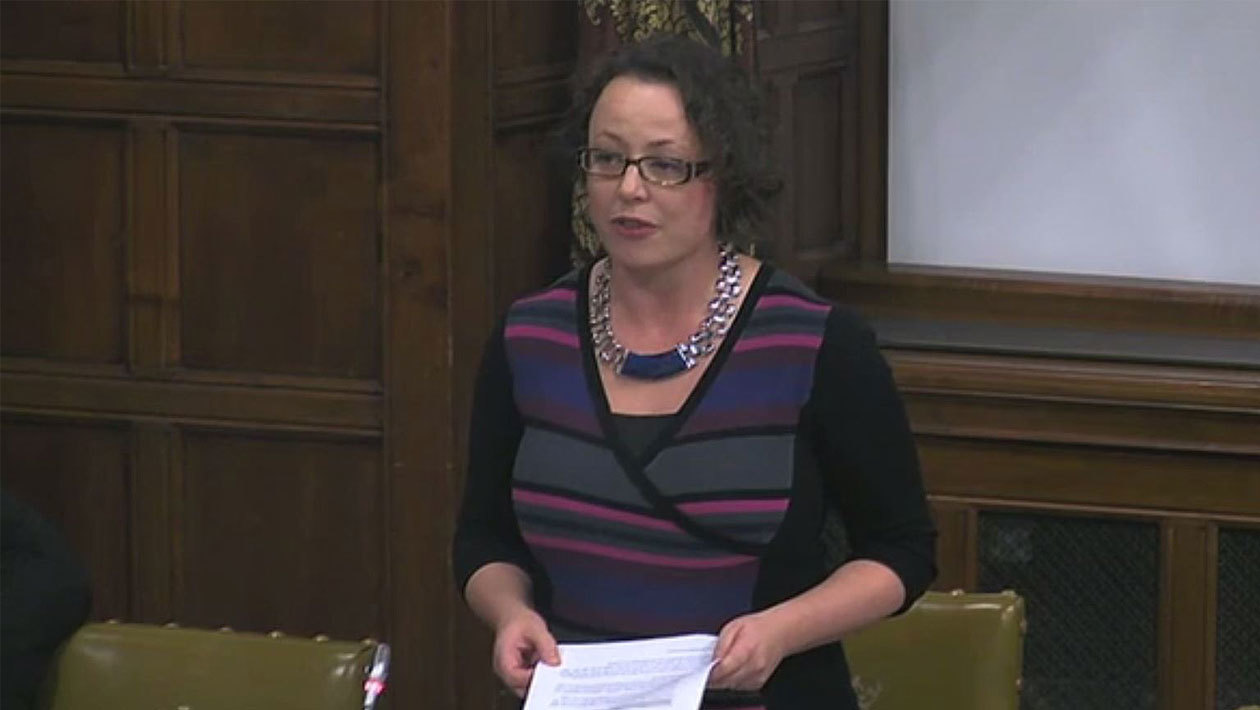 Agenda for Change staff are vital. They work incredibly hard for patients and deserve to be fairly rewarded. We are committed to ensuring trusts can afford to employ the staff the NHS needs.