Petition Make it a specific criminal offence to attack any member of NHS Medical Staff.

There are 193 attacks on NHS staff a day in England. LBC's Nick Ferrari thinks this is unacceptable. Support his 'Guard Our Emergency Medical Services' campaign to better protect our doctors and nurses by making it a specific legal offence to attack them. 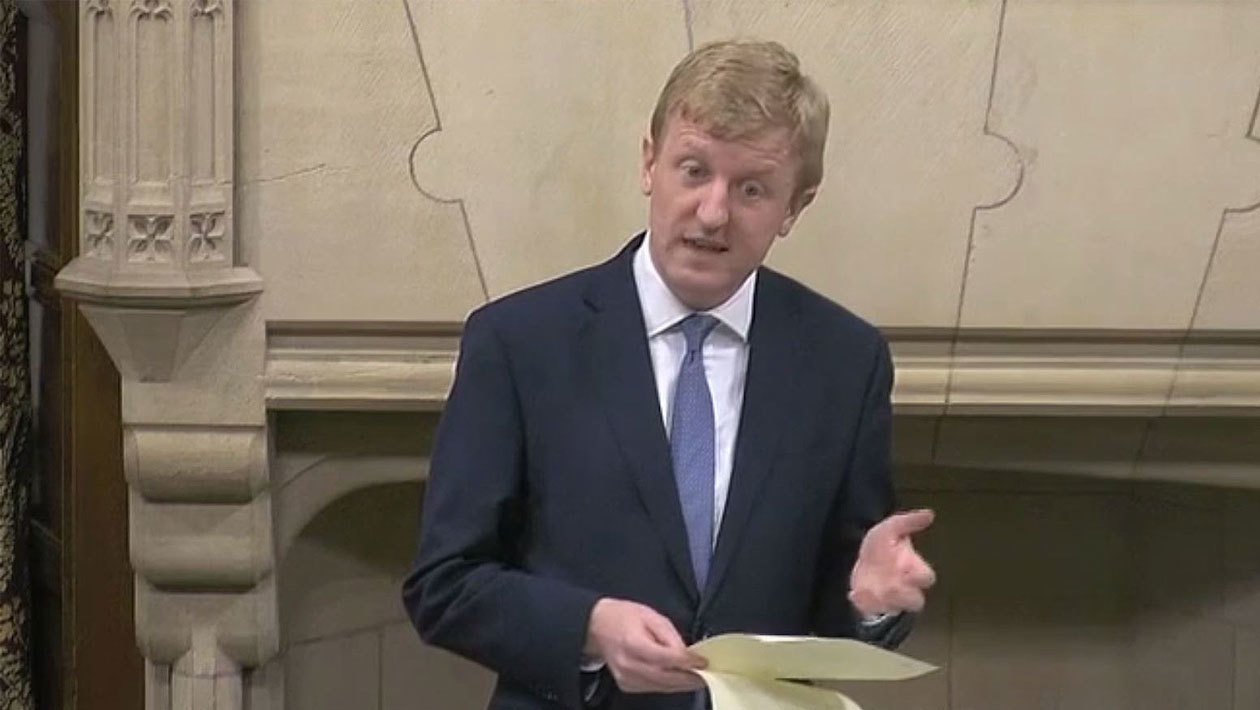 Assaults against NHS staff are unacceptable, and already criminalised. If the victim serves the public, an assault is treated more seriously. A new offence would not provide additional protection.

If NHS staff are attacked, there should be no hesitation in involving the police.

A protocol to tackle violence and anti-social behaviour in the NHS by shared actions between the Police, Crown Prosecution Service and NHS Protect was signed in 2011. It sets out steps to improve the protection of NHS staff, to strengthen the investigation and prosecution process by improving the quality of information exchanged, and to improve victim and witness support. This protocol is currently being updated: the revised version is due to be in place in the coming months.

Further, the Code for Crown Prosecutors states, when considering the Public Interest Stage, “a prosecution is also more likely if the offence has been committed against a victim who was at the time a person serving the public”.

There is already a range of offences which criminalise assault or violent behaviour. These start with common assault, the maximum sentence for which is 6 months imprisonment or a fine or both. (This is the same maximum as for the specific offence of assaulting a constable in the execution of his duty.) Assault occasioning Actual Bodily Harm and Wounding or Inflicting Grievous Bodily Harm (GBH) are more serious offences against the person, both with a maximum custodial sentence of 5 years. The most serious applicable offences, such as wounding or causing GBH with intent, have a maximum sentence of life imprisonment.

All these offences apply whoever is the victim, including of course NHS staff. Employers in the NHS are responsible for assessing and addressing risks to staff, in accordance with detailed guidance.