Petition Reject all demands from the EU for penalty charges for Brexit.

The EU seeks to protect its income for up to five years by imposing penalties for Brexit, yet there is no written agreement or treaty obligation on us to pay. 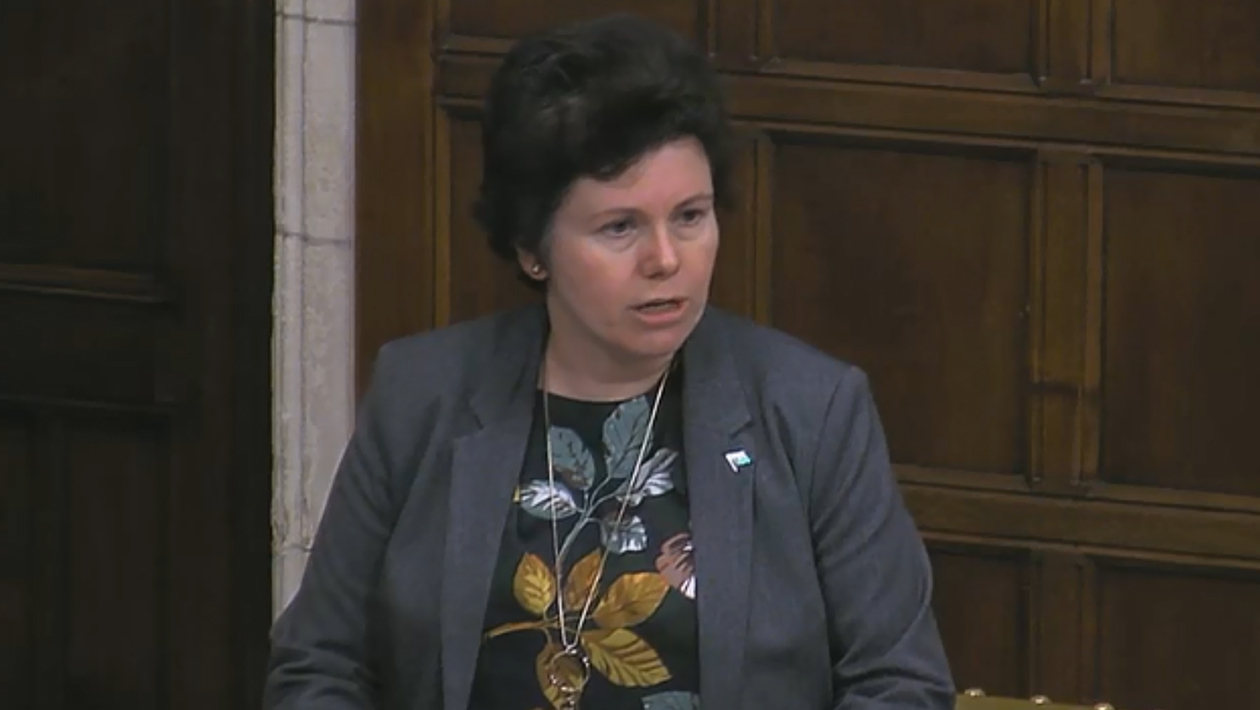 We will discuss how we determine a fair settlement of the UK’s rights and obligations as a departing Member in accordance with the law and in the spirit of the UK’s continuing partnership with the EU.