Around 50,000 people in the UK use British Sign Language, so why is this not taught in schools? There are many children who are born deaf, and we need to give them a better chance at a more integrated future. This is why BSL needs to be taught in schools. 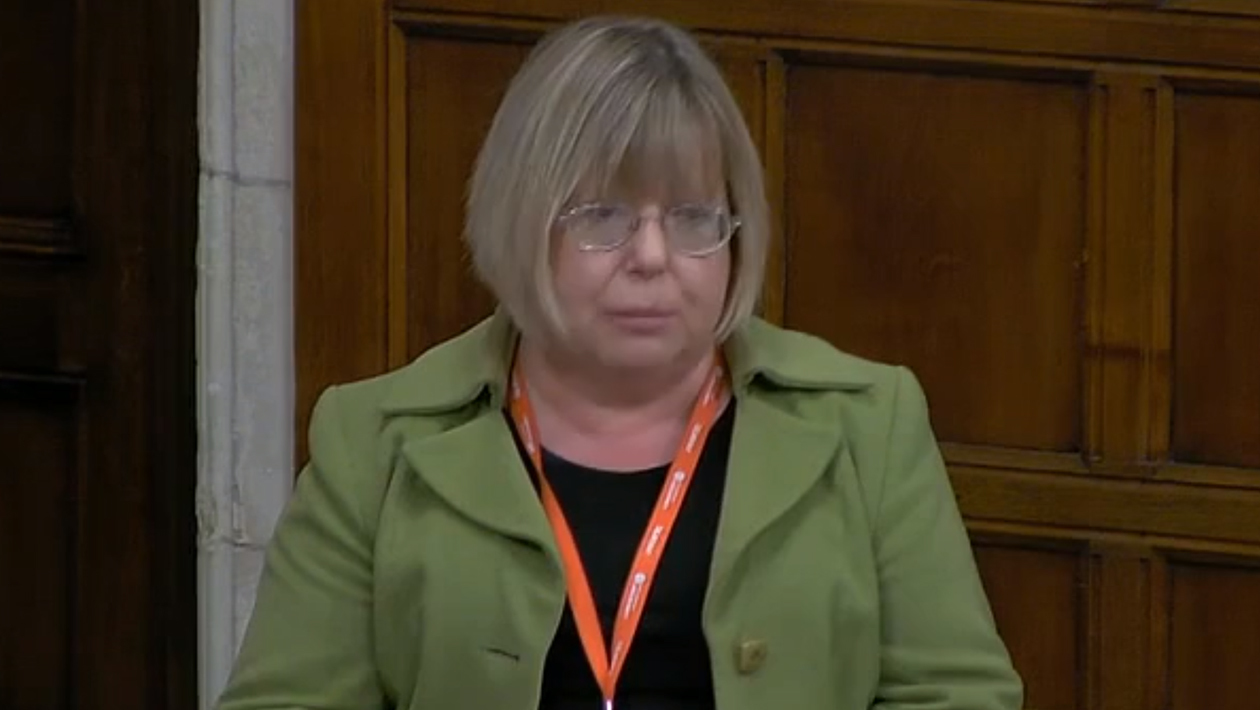 BSL was recognised as a language in its own right by the UK government in 2003. Whilst it is not a mandatory part of the curriculum, schools are free to teach it if they choose to do so.