That this Government without delay recognises the need for a non-means tested bridging pension for women born on or after 6/4/1950 who are affected by the 1995 and 2011 Pension Acts and compensate those at risk of losing up to around £45,000, to also give proper notification for any future changes. 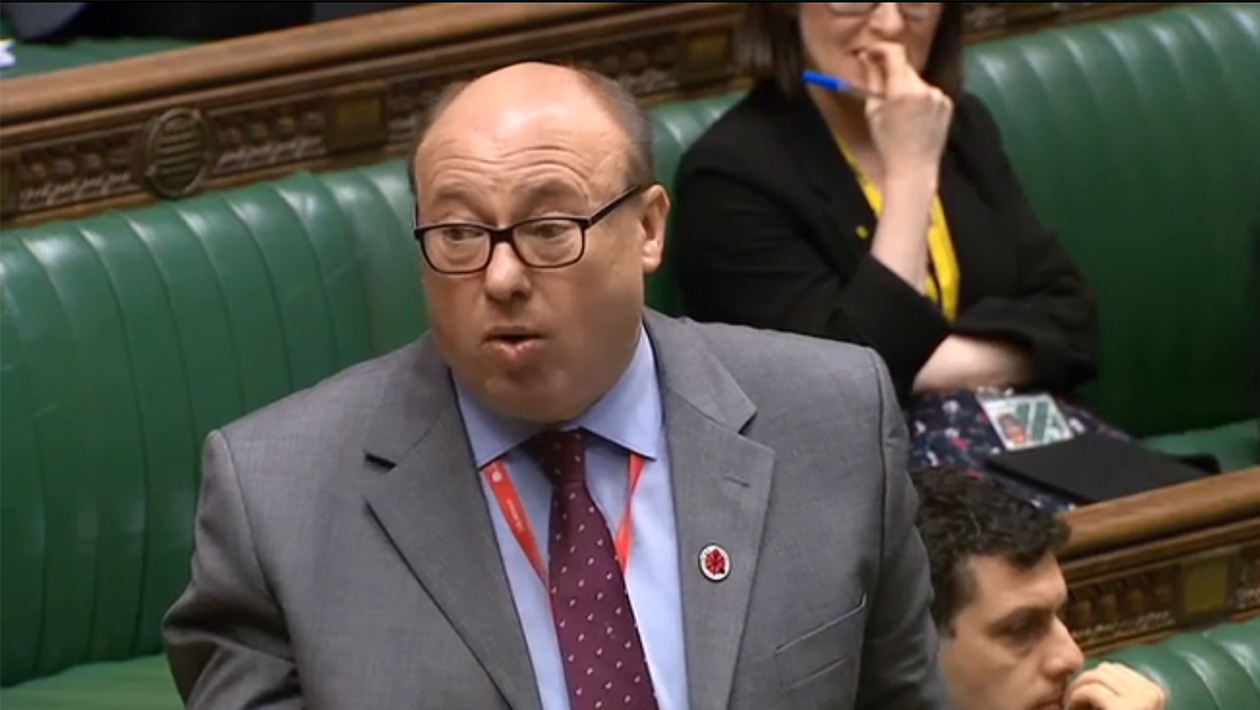 This response was given on 27 September 2017

Since 1995 the Government has gone to significant lengths to communicate SPa changes. No changes will be made to SPa policy affecting 1950s women to avoid placing an unfair burden on working people.