The Government should walk away from the Article 50 negotiations and leave the EU immediately with no deal. The EU looks set to offer us a punishment deal out of spite. Why wait another 18 months when we could leave right away and fully take back control of our country, lawmaking powers and borders? 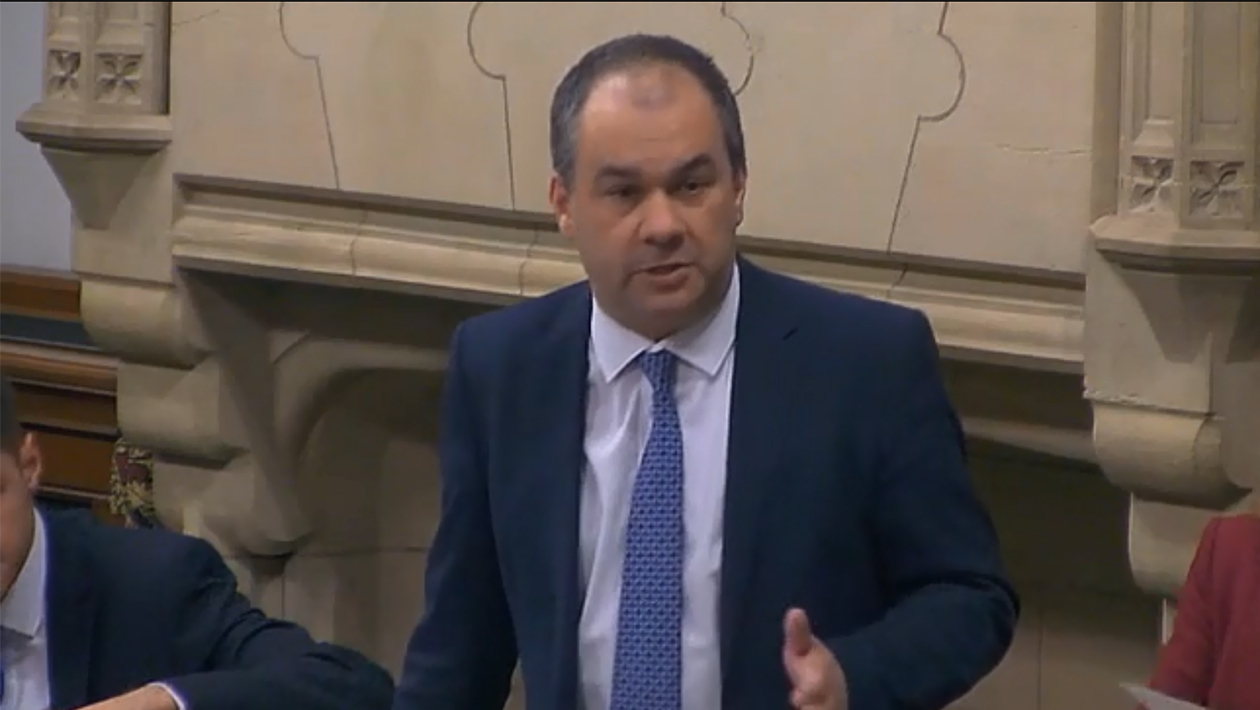 The country voted to leave the EU, and this Government respects that. A smooth and orderly exit is in the interest of both the UK and the EU.