Last year, lots of students struggled with GCSE English Literature as it was a closed book exam. Because of this many failed. How can they expect us to remember quotes from 15 poems, plus how to analyse them, plus remembering the whole plot, themes, characters and quotes from another book. 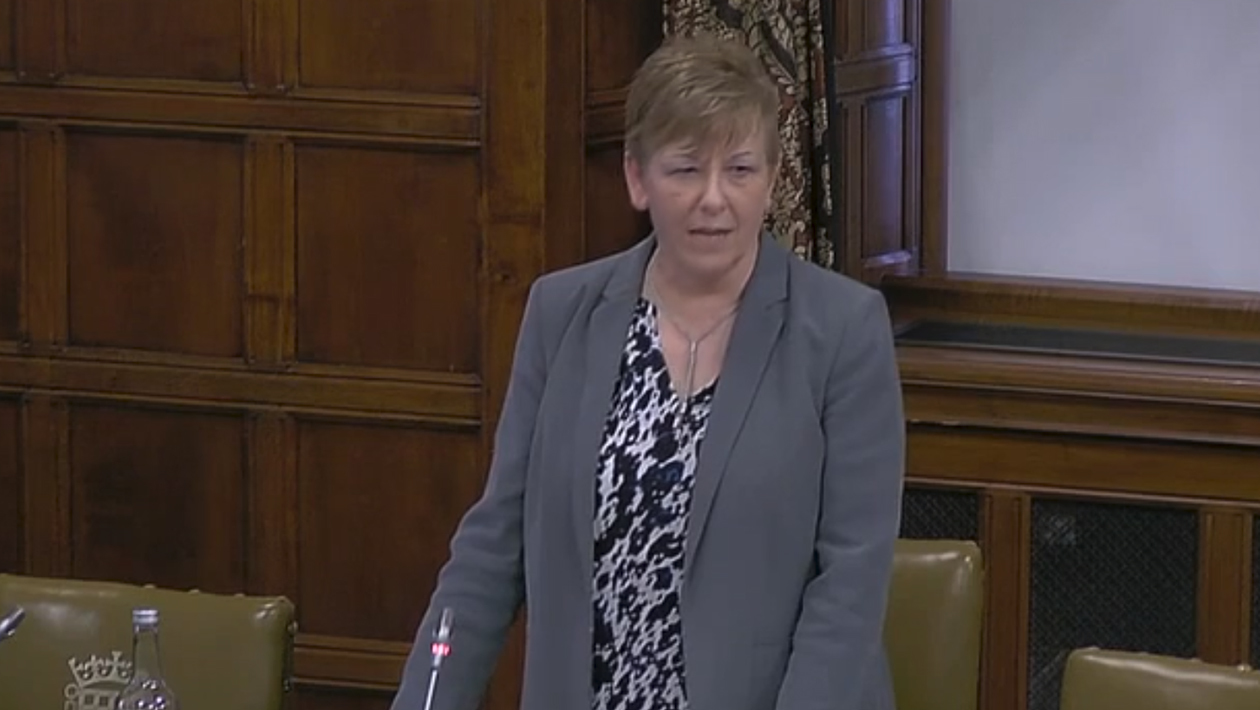 This response was given on 6 February 2018

Exam boards do not allow access to copies of whole texts in exams, but provide relevant extracts as exam materials. Pupils should be able to understand and analyse the texts, not memorise them.