Hundreds of thousands of parents will lose out under the new tax-free childcare. The voucher schemes should be kept open alongside tax-free childcare to give parents a genuine choice for the support that best suits their family. 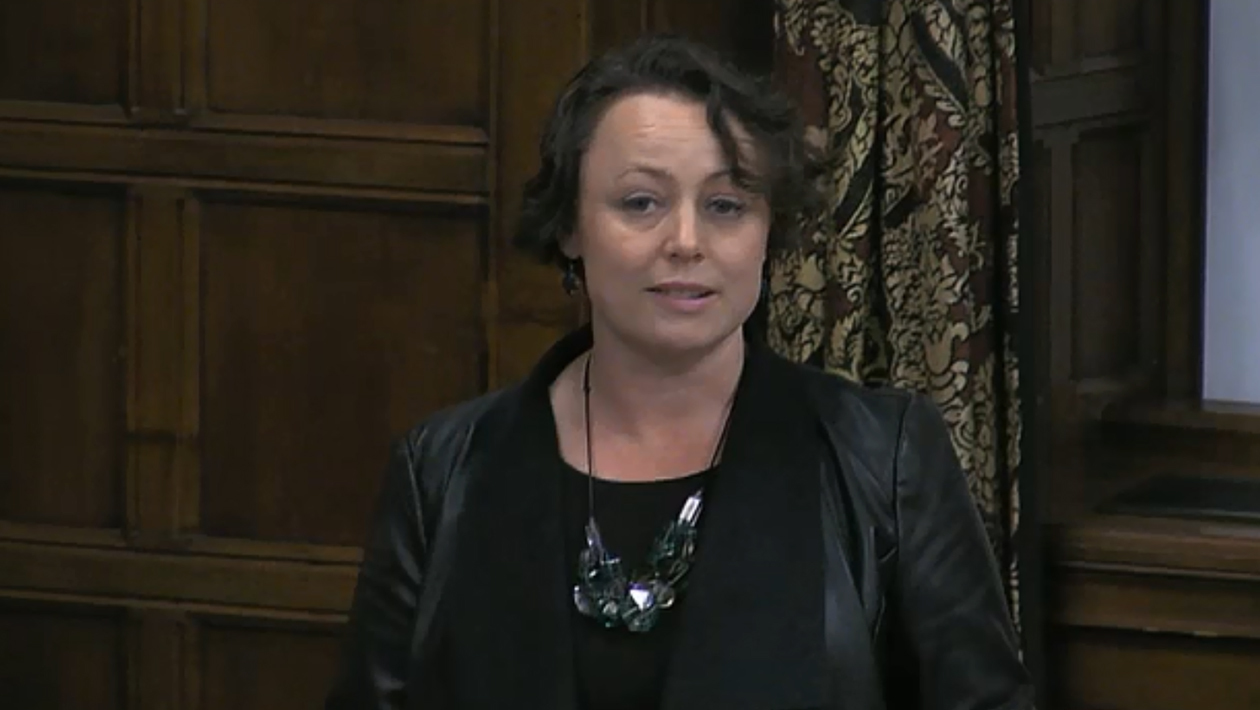 The Government is investing more in childcare than ever before. Tax free childcare is one part of that childcare support and is fairer and better targeted than vouchers.