Petition Ban the sale of animal fur in the UK.

Fur farming was banned in England and Wales in 2000, followed by Scotland in 2002. However fur products can still be legally imported from other countries and sold here in the UK. Much of this fur comes from countries that have very weak or no animal welfare laws at all. 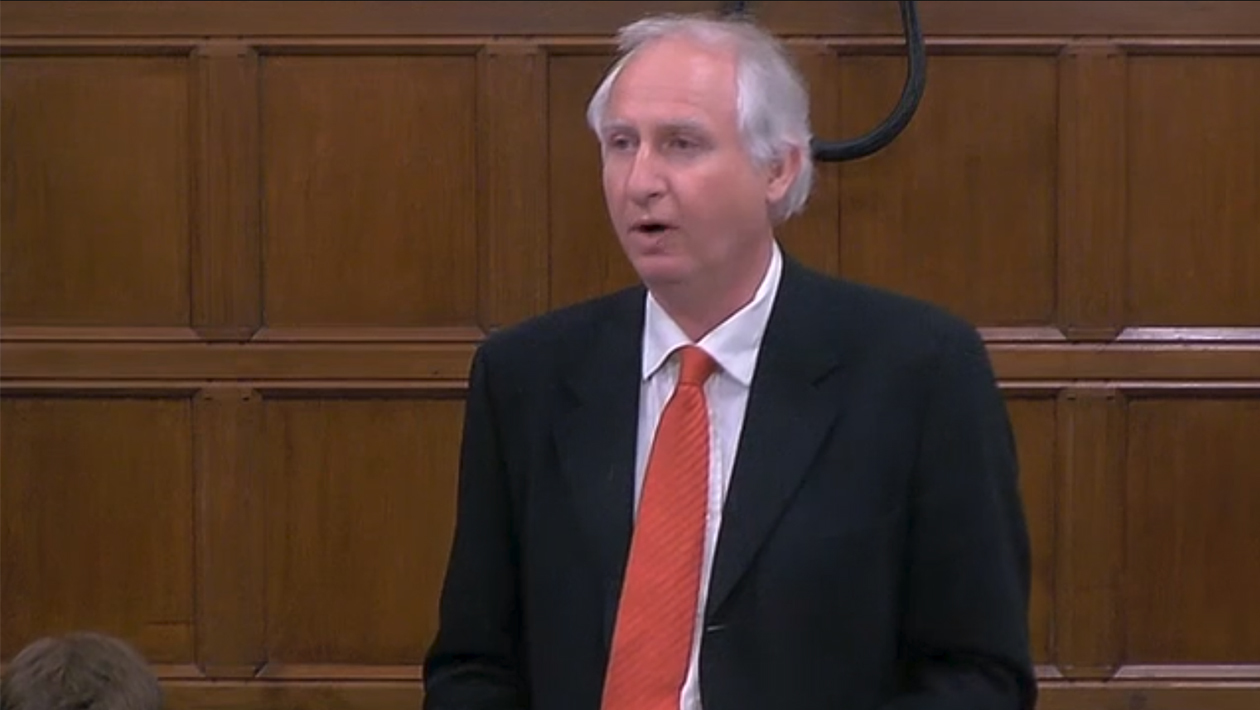 While some fur products may never be legally imported into the UK the Government’s view is that national bans are less effective than working at an international level on animal welfare standards.