Fireworks cause alarm, distress and anxiety to many people and animals. We call on the Secretary of State to make appropriate provision to secure that the risk of public use is the MINIMUM that is compatible with fireworks being used, as stated in Fireworks Act 2003 sect 2. 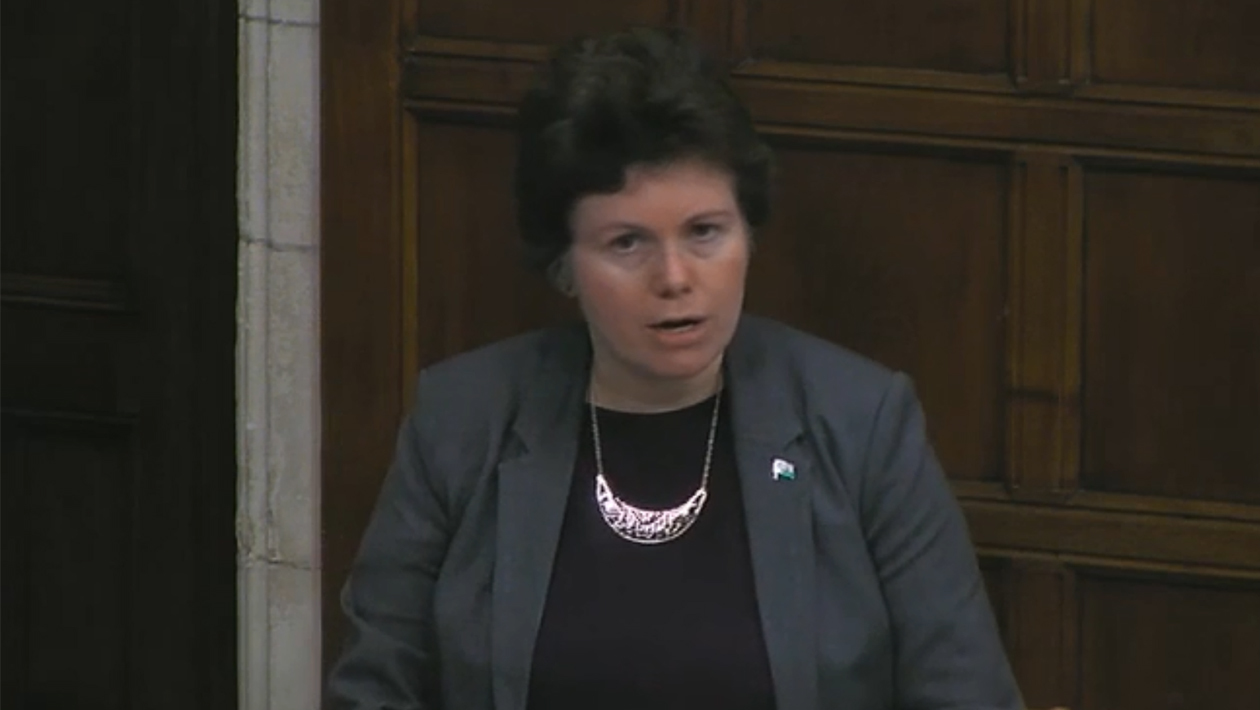 Government takes the issue of firework safety very seriously. There is legislation in place that controls the sale, use and misuse of fireworks; we have no plans to extend this further.