CNN has released video footage of a black Africans being sold into slavery in Libya. I am asking the UK government to put pressure on the Libyan government to take immediate action to stop these criminals from selling more people, to set current prisoners free, arrest the criminals and end this. 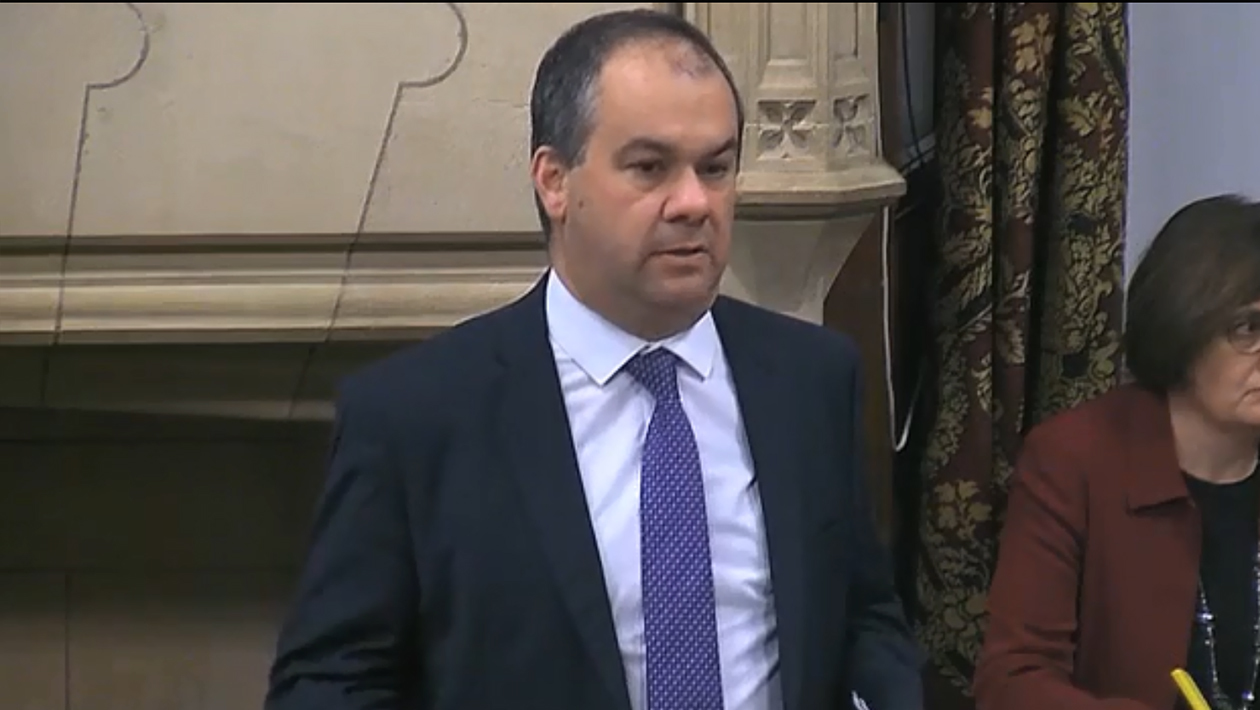 The Government shares the public’s outrage and welcomes the Libyan government’s commitment to investigate these reports and to ensure that those involved are brought to justice.