The British Horseracing Authority is responsible for race horse welfare. But around 200 horses die each year due to racing in Britain. We urge the government to set up an independent regulatory body, with horse welfare as its only interest, which will take meaningful action to stop horses dying. 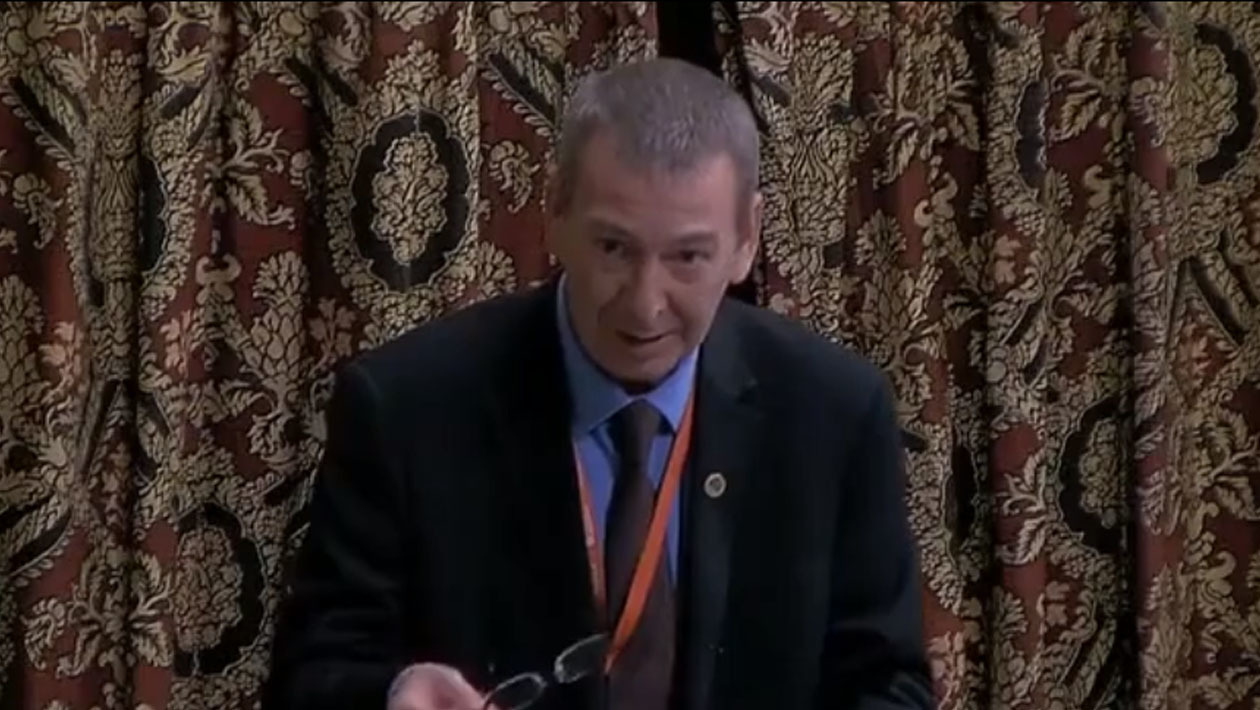 The Government does not consider that it is necessary to create a new body to protect racehorse welfare.