Windrush Generation were invited as settlers and as British subjects. Minors also had the right to stay.We call on the government to stop all deportations, change the burden of proof and establish an amnesty for anyone who was a minor.The government should also provide compensation for loss & hurt. 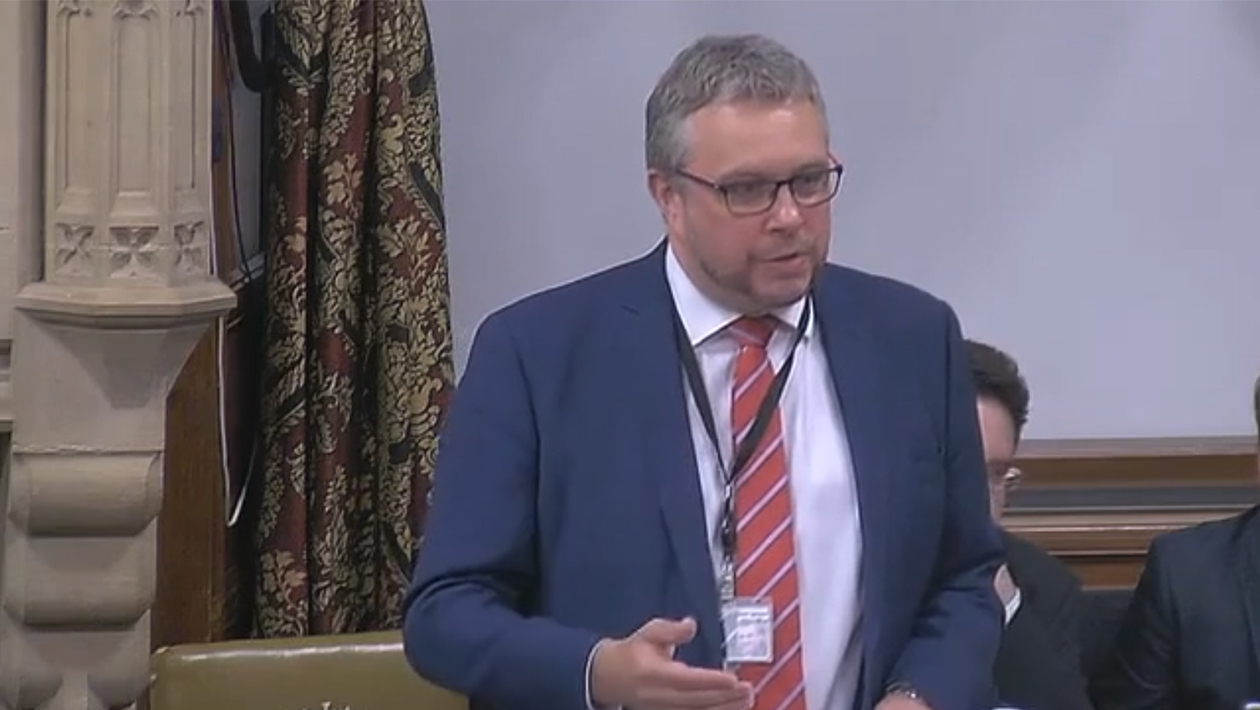 The Government is clear that an amnesty for this group is not required because these people do not require amnesty: they already have the right to remain here.