If there is no agreement by the deadline for reaching agreement with the EU during the talks then brexit should be stopped as leaving with no deal will be very bad for businesses and for the Irish border issue and for EU citizens living here. 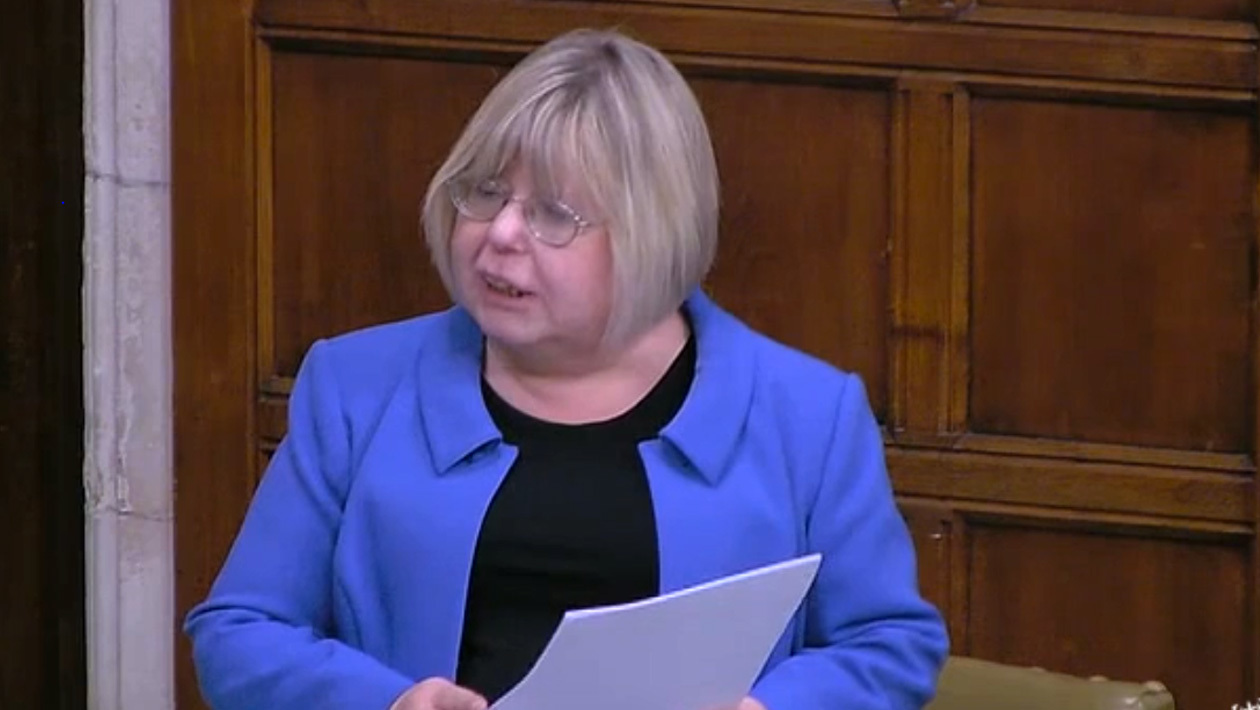 This response was given on 1 October 2018

Whilst striking a deal with our EU partners remains the outcome we expect, ‘no deal’ plans are well-developed and we stand ready to make a success of Brexit, whatever the outcome of our negotiations.