If Vote Leave has broken any laws regarding overspending in 2016 EU referendum then Art.50 should be immediately withdrawn and full EU membership continued. 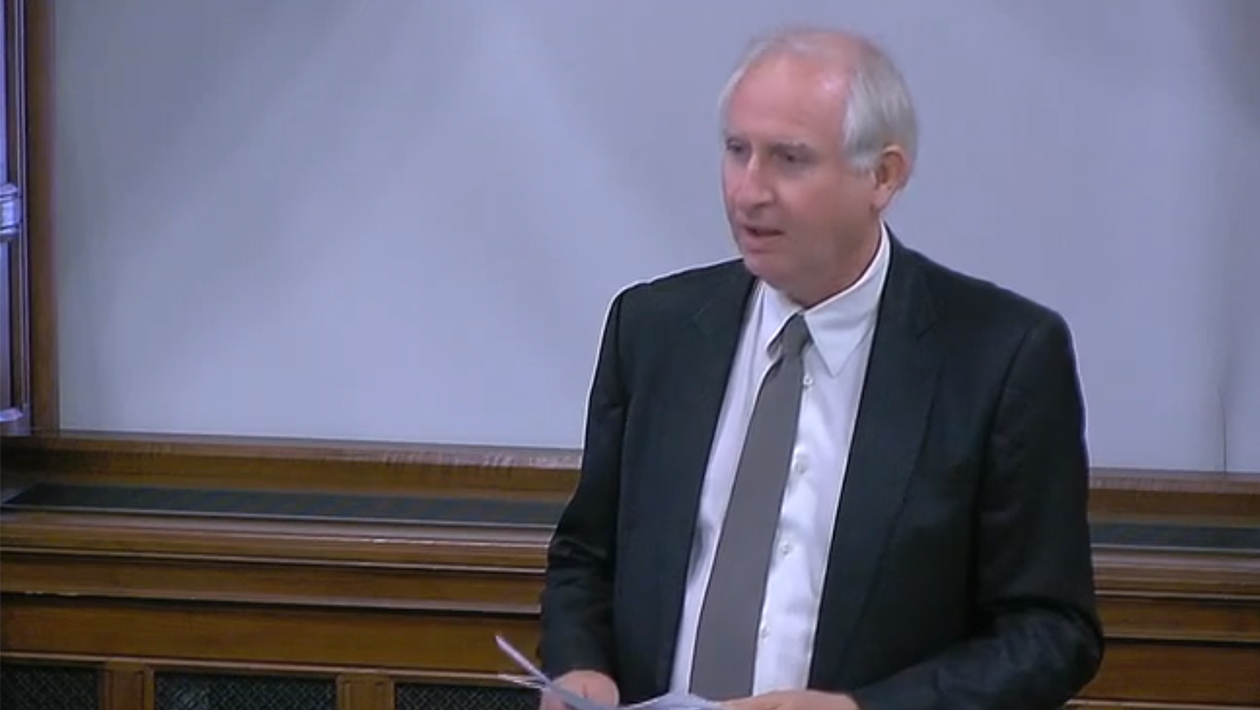 This response was given on 9 January 2019

It is regrettable that fines were levied on multiple groups, but it is firm policy the Article 50 notification will not be withdrawn. Britain voted to leave and Government respects that decision.