This topic was debated on 4 February 2019 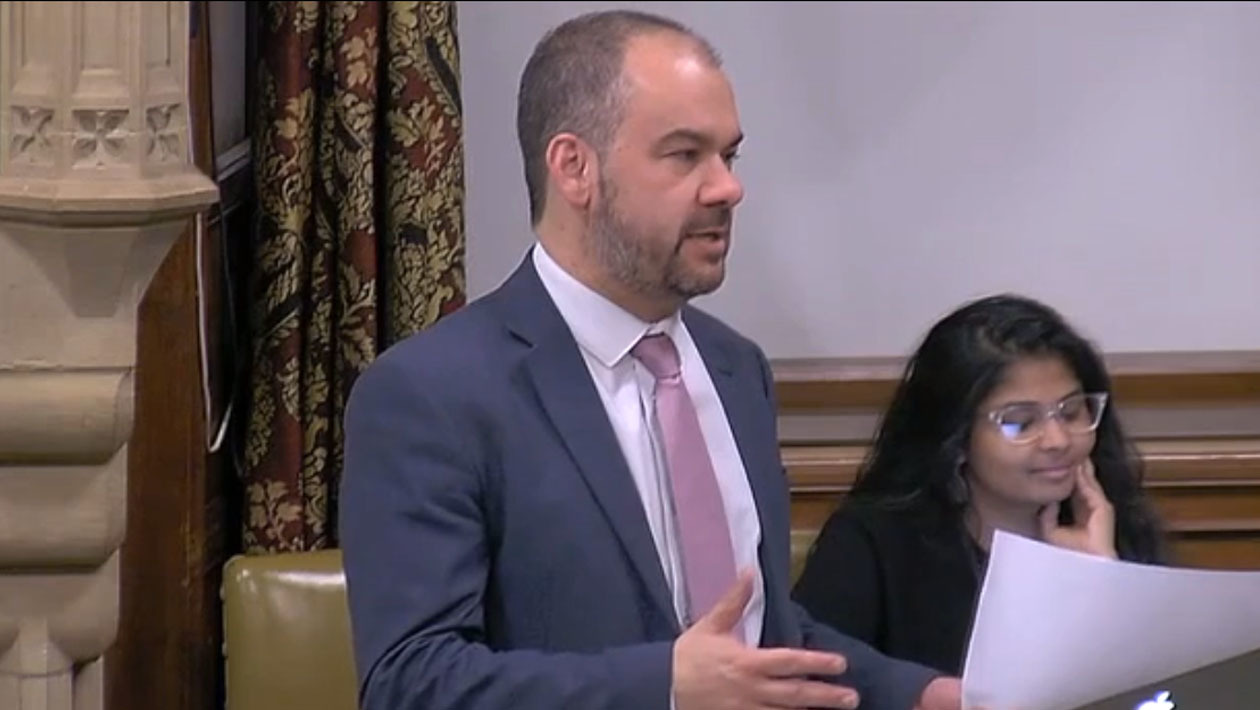 The Government’s policy is not to revoke the Article 50 notice. The British people gave a clear instruction to leave and we are delivering on that instruction.