Petition Lower the age for smear tests from 25 to 18 to prevent cervical cancer.

Hi I'm Natasha, I am making this petition because I want to make a difference to all woman living in the UK.

I am 30 years old and I have metastatic cervical cancer. I believe that the age of screening should be lowered to age 18 to enable all woman to detect cell changes and prevent cancer. 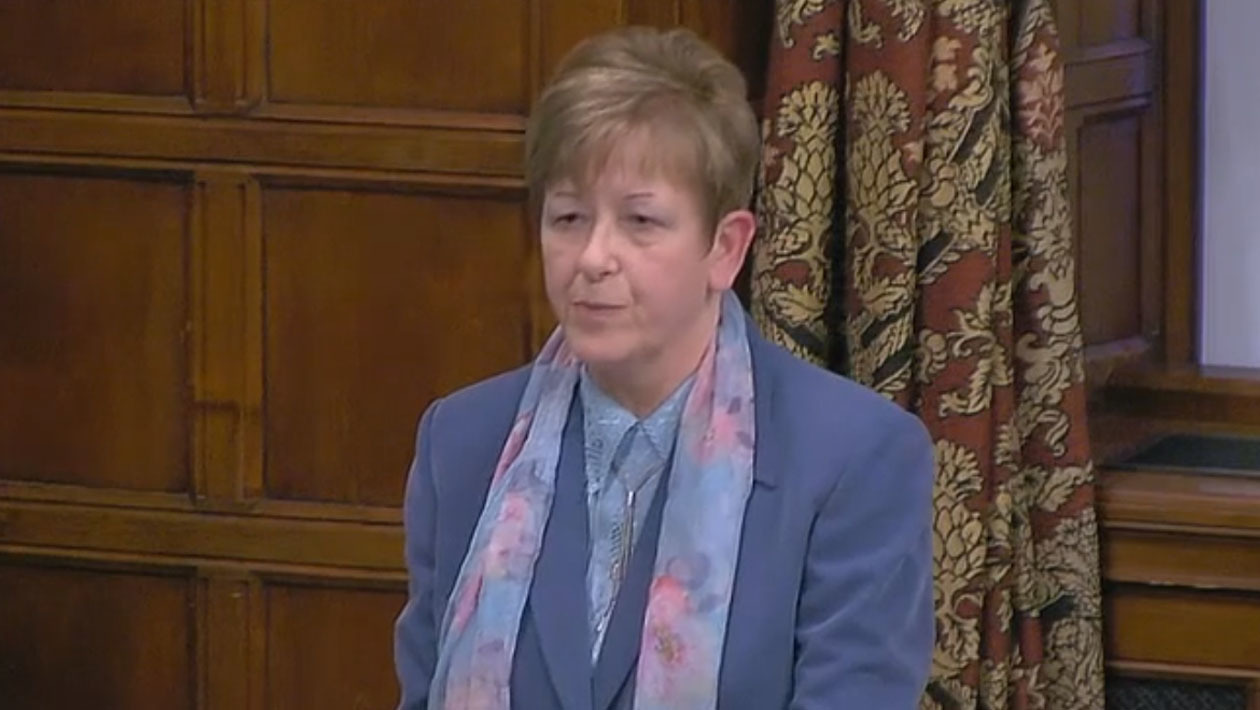 This response was given on 13 September 2018

The Government accepted the UK National Screening Committee recommendation that the first invitation for cervical screening should be offered at age 25 based on the assessment of research evidence.