This topic was debated on 3 December 2018 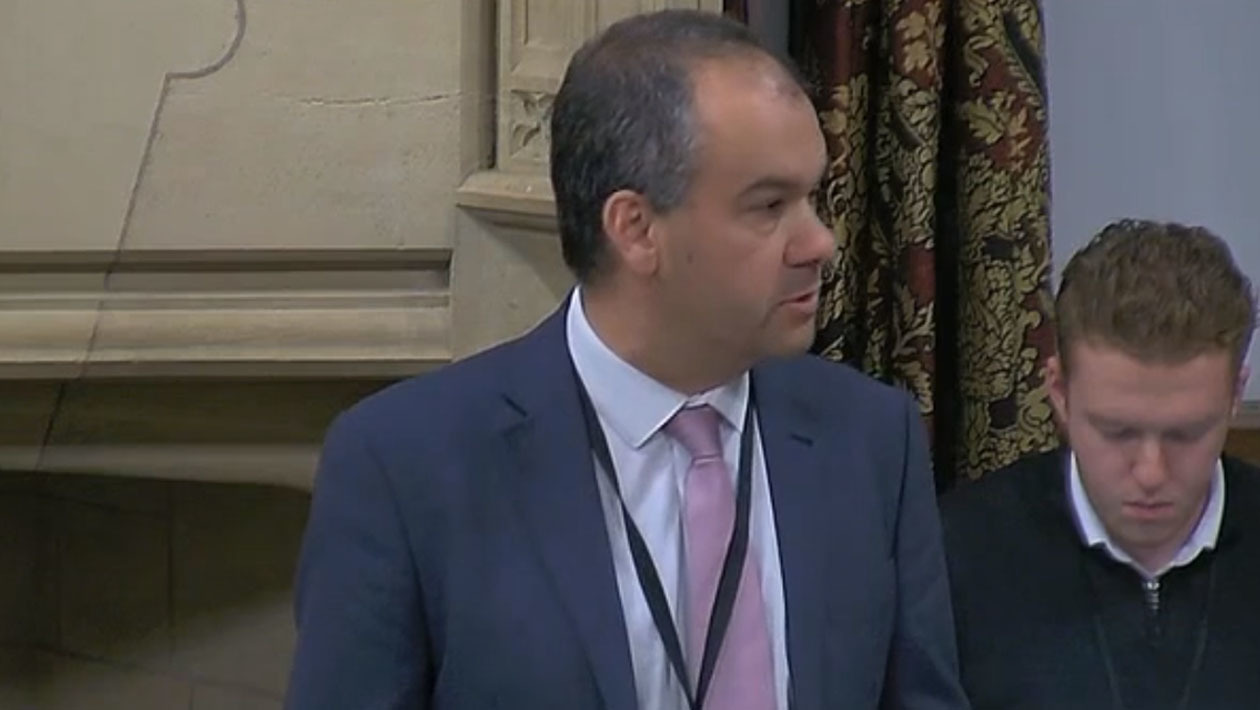 This response was given on 6 November 2018

A clear majority of the electorate voted to leave the European Union. We must respect both the will of the British people, and the democratic process which delivered this result.