This topic was debated on 7 January 2019 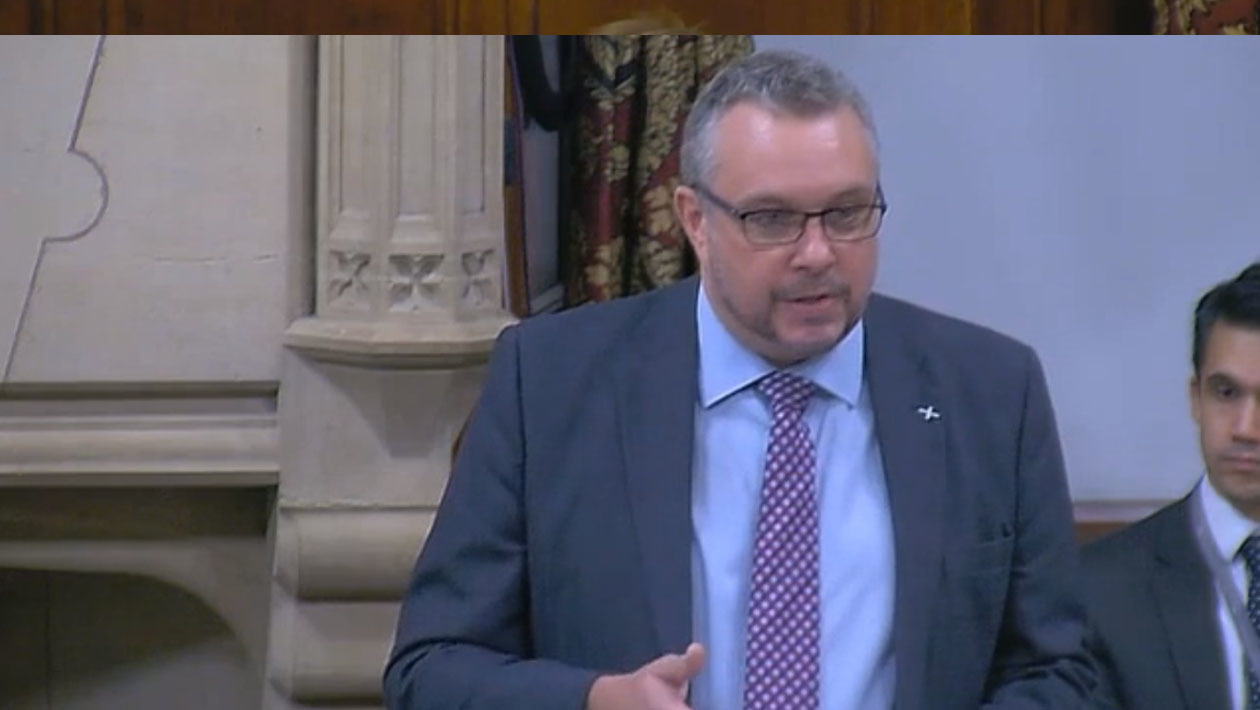 Televised election debates are a matter for political parties. The Government has no plans to change electoral law to make the debates mandatory.