Petition Ban the sale of fireworks to the public. Displays for licenced venues only.

Every year fireworks are set off unnecessarily.
Fireworks are a nuisance to the public. They scare animals, young children and people with a phobia.
They injure thousands of people every year.
They cause damage to buildings, vehicles,emergancy vehicles etc.
Lastly Kids are STILL being sold them. 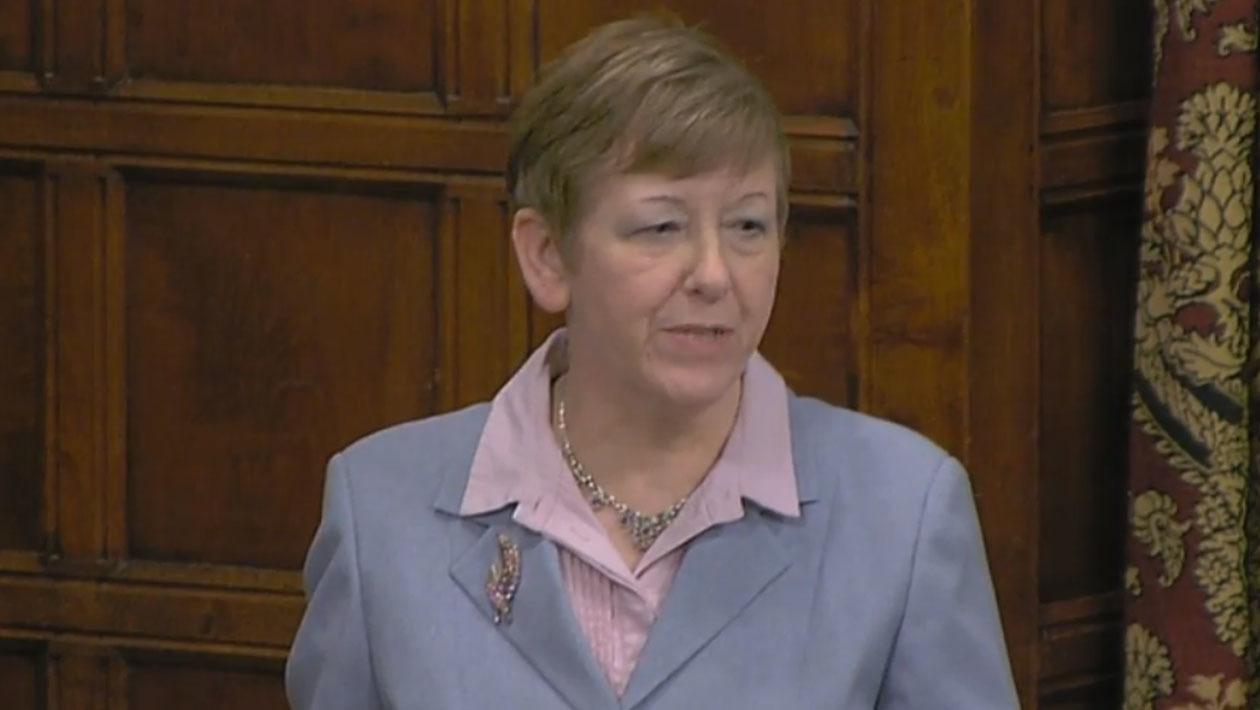 Government takes the issue of safety of fireworks very seriously. Legislation is in place to control their sale, use and misuse. We have no plans to change legislation.