Petition Ban all ISIS members from returning to UK

Ban all ISIS members from returning to the UK, remove their citizenship and passports 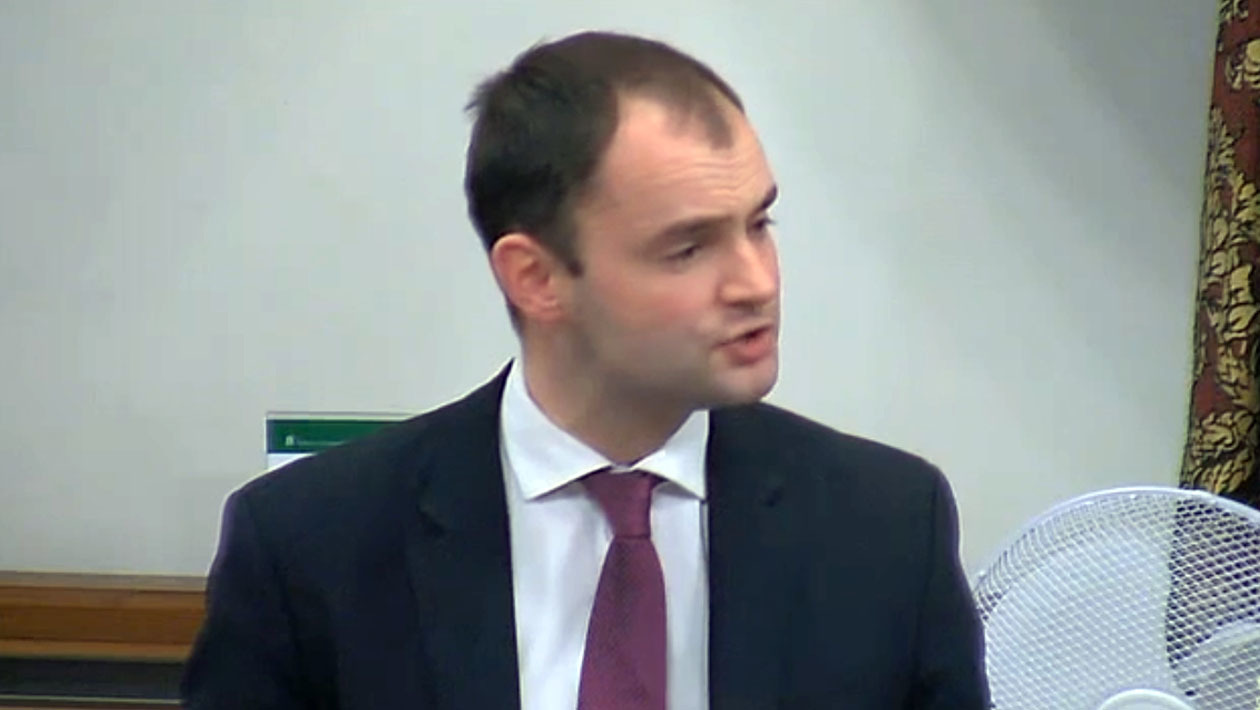 British citizenship can be removed if it does not render the individual stateless. Any risk posed by those who return from Syria will be managed and they may be investigated for criminal offences.