The Prime Minister has negotiated an EU withdrawal agreement. However, it is clear from resignations and interviews that the deal will not pass Parliament. As no credible alternative has been proposed, the public must be allowed to vote on whether to accept this deal or to remain in the EU. 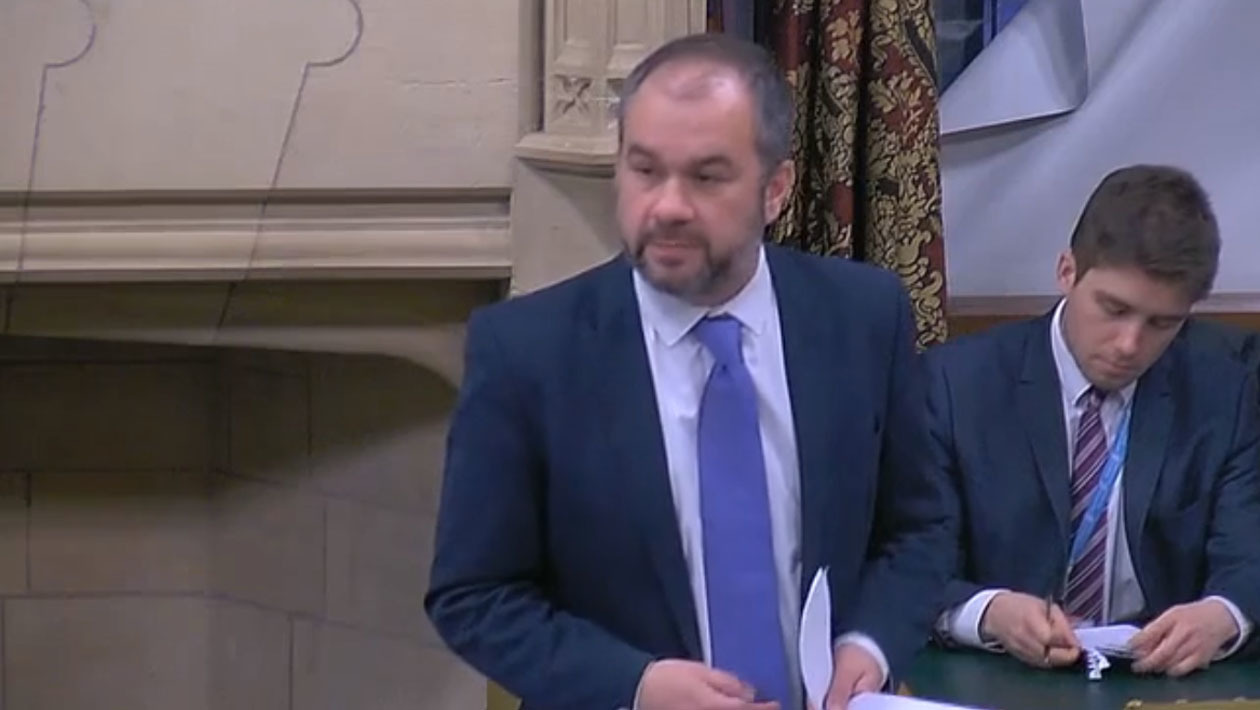 This response was given on 5 February 2019

The Government is clear we will not have a second referendum. We continue to approach cross-party meetings in a constructive spirit, with a commitment to deliver the referendum result.