Petition People found with a knife to get 10 years and using a knife 25 years in prison.

People are scared of the amount of knife crime with apparently very little deterent to stop people carrying knifes. 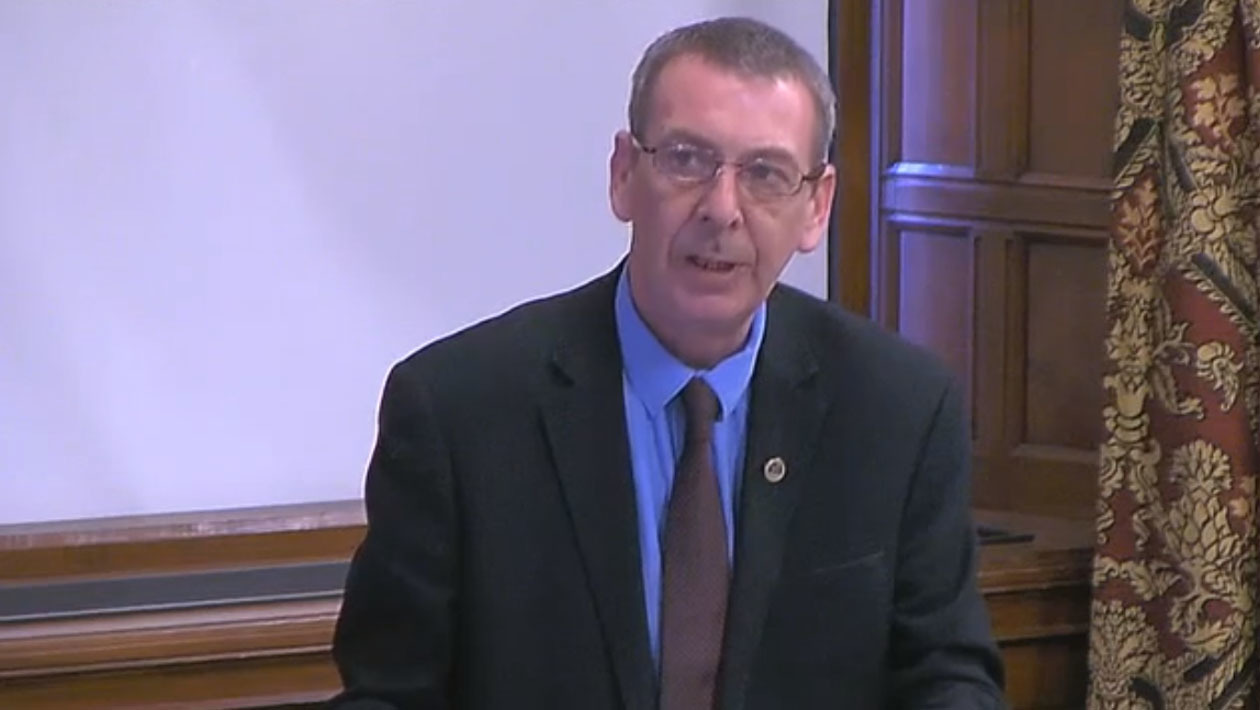 Conviction of a knife or offensive weapon offence – threatening or possession - is now more likely to result in some form of custodial sentence, and for longer than at any point in the last ten years.