The quality of BBC programmes do not reflect the price of the TV license. It is far too expensive for the majority of people and should be abolished. 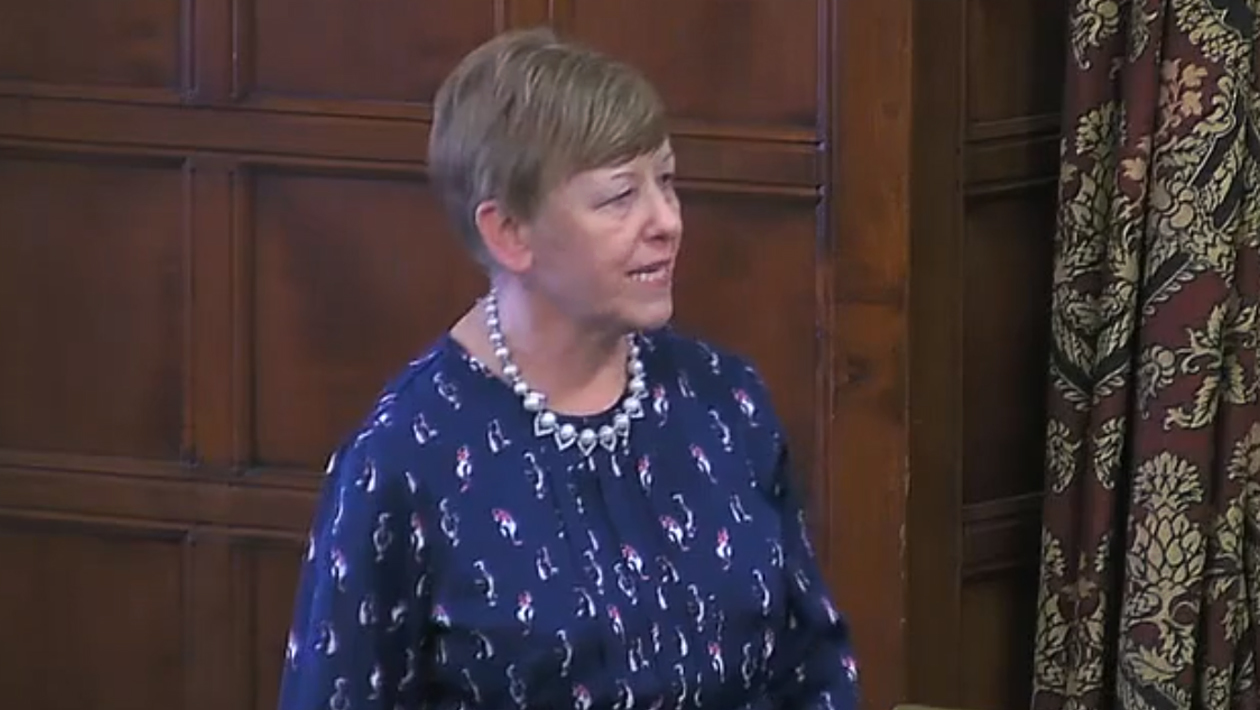 A television licence is required to watch or receive television as it is broadcast live or on BBC iPlayer.