The men who killed our daughter drove a stolen a car at 83 mph in a 30 mph zone. They killed our 4-year-old daughter Violet-Grace and severely injured her nan, who has life-changing injuries. They will serve less time in prison than Violet was alive. I don’t want other families to suffer like this. 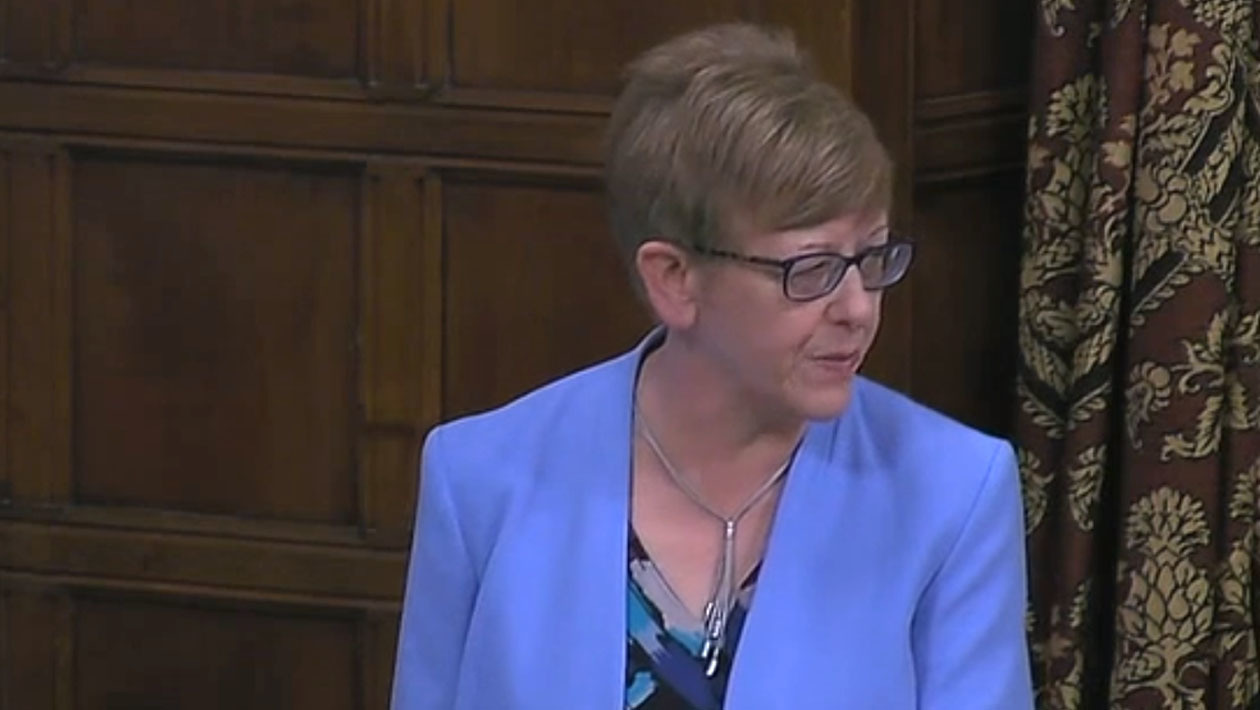 Driving offences can have devastating consequences for victims and their loved ones. Sentencing in individual cases is always a matter for the courts, which are independent.