Petition Revoke Art.50 if there is no Brexit plan by the 25 of February

On the 25th of November both the UK Government and the European Union came to an agreement on the proposed departure from the EU. After an historic defeat in the House of Commons on the 15th of January, 2019 by a majority of 230 votes the PM has now decided to go back to the EU over the backstop. 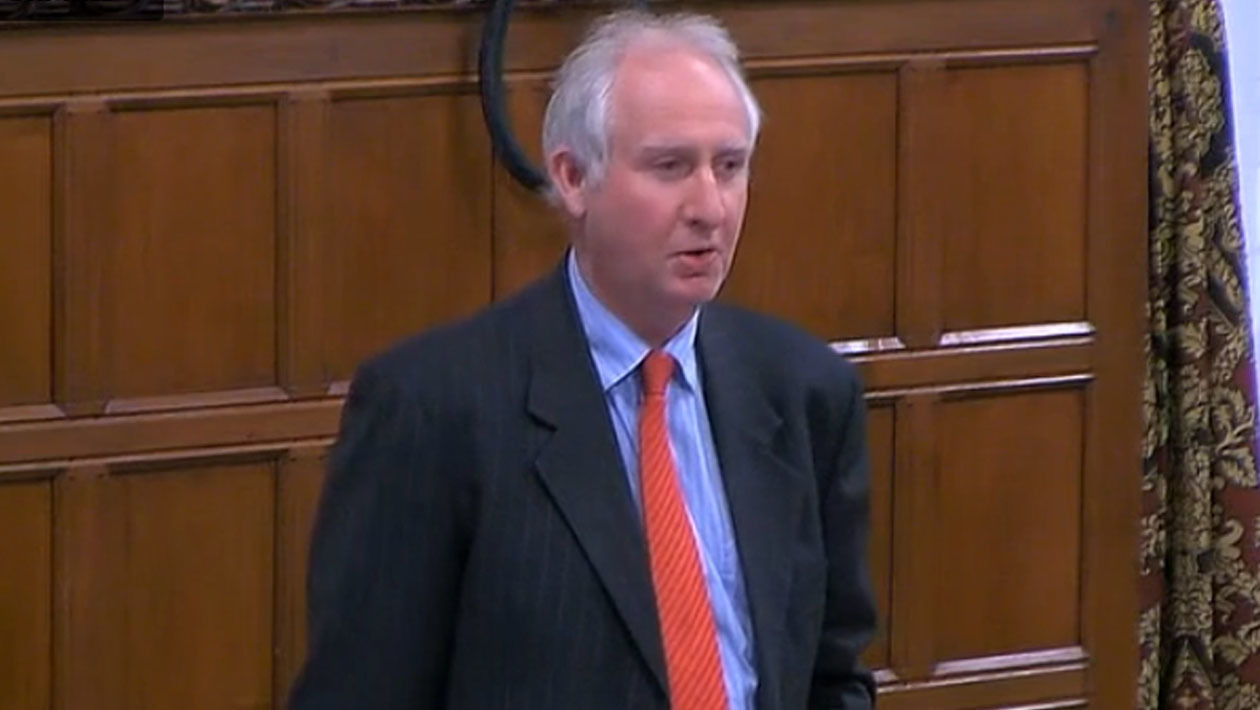 The Government’s policy is not to revoke Article 50. Instead, we continue to work with Parliament to deliver a deal that ensures we leave the European Union, as planned, on March 29th.