EU law recognises animals as sentient beings, aware of their feelings and emotions. Animals are at risk of losing these vital legal protections, post-Brexit. We want a BetterDealForAnimals: a law that creates a duty for all Ministers in the UK to fully regard animal welfare in policy making. 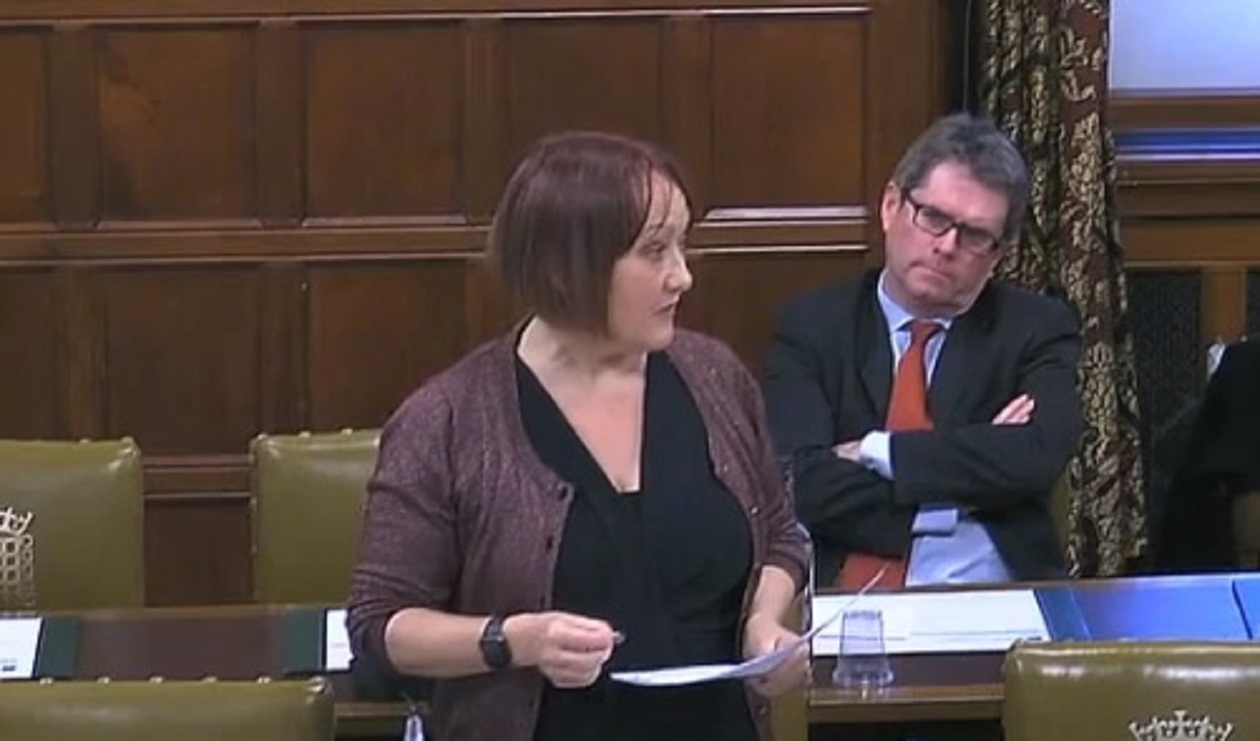 The Government is committed to making any necessary changes required to UK law in a rigorous and comprehensive way to ensure animal sentience is recognised after the UK leaves the EU.