Across the UK, millions of farmed animals are kept in cages, unable to express their natural behaviours. This causes huge suffering.

We call on the UK government to end this inhumane practice by banning all cages for farmed animals. Cages are cruel. 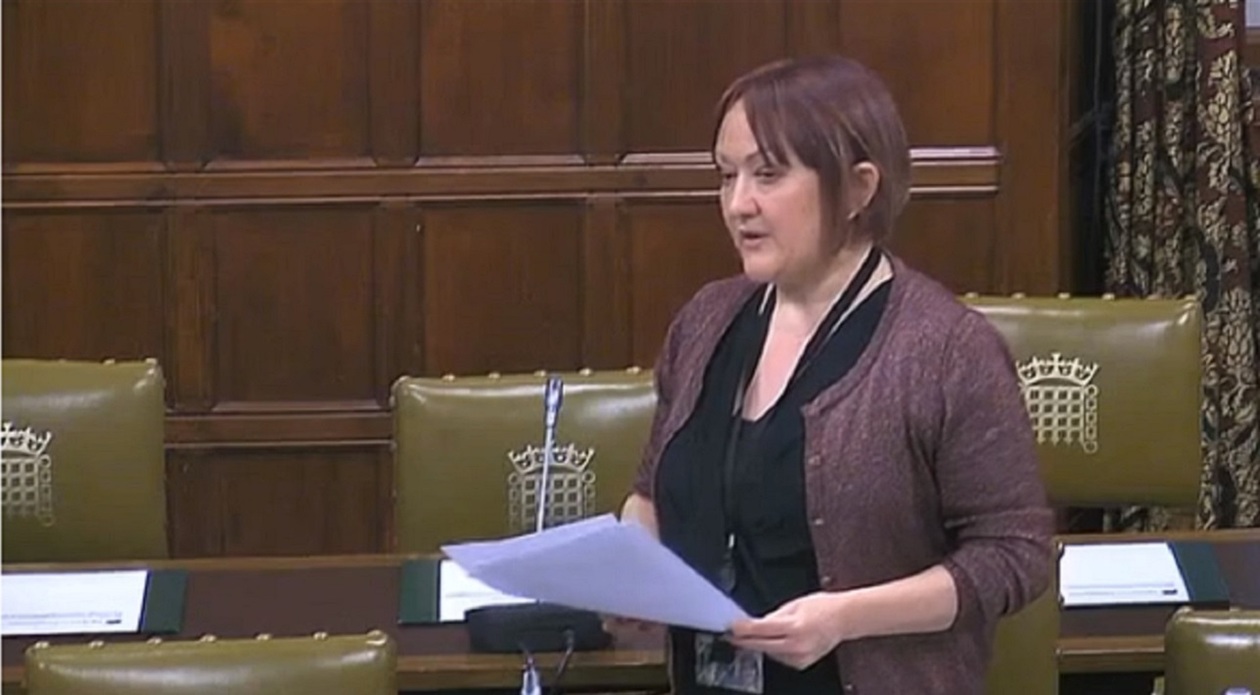 We have already banned cages where there is clear scientific evidence that they are detrimental to animal health and welfare. Our comprehensive laws protect the welfare of livestock in all systems.