Petition Immunity for soldiers who worked in Northern Ireland.

Do not prosecute the military for its work in Northern Ireland. Our military should be excused all criminal investigations after a period of time. 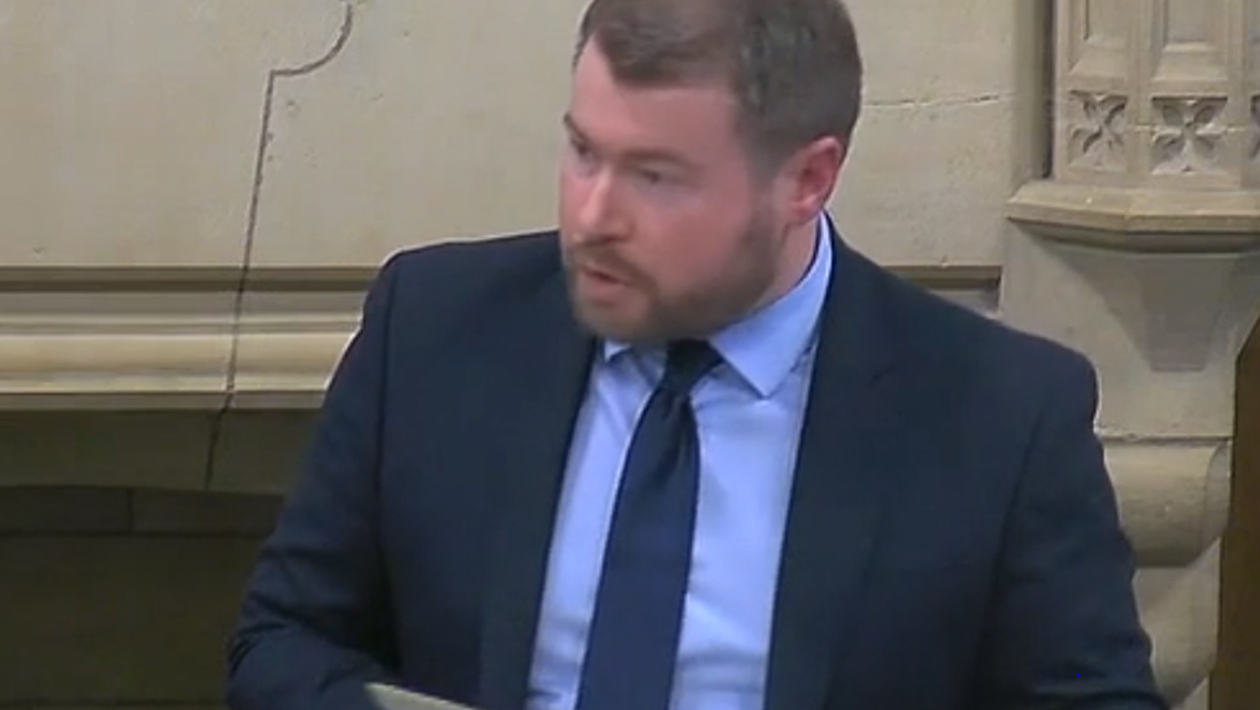 This Government is unequivocal in our admiration for the Armed Forces whose sacrifices ensured terrorism would never succeed. However, our approach to the past must be consistent with the rule of law.