Developers, and other interested parties are circumventing laws protecting birds by 'netting' hedgerows to prevent birds from nesting.

This facilitates the uprooting of hedgerows which aid biodiversity and provide the only remaining nesting sites for birds, whose numbers are in sharp decline. 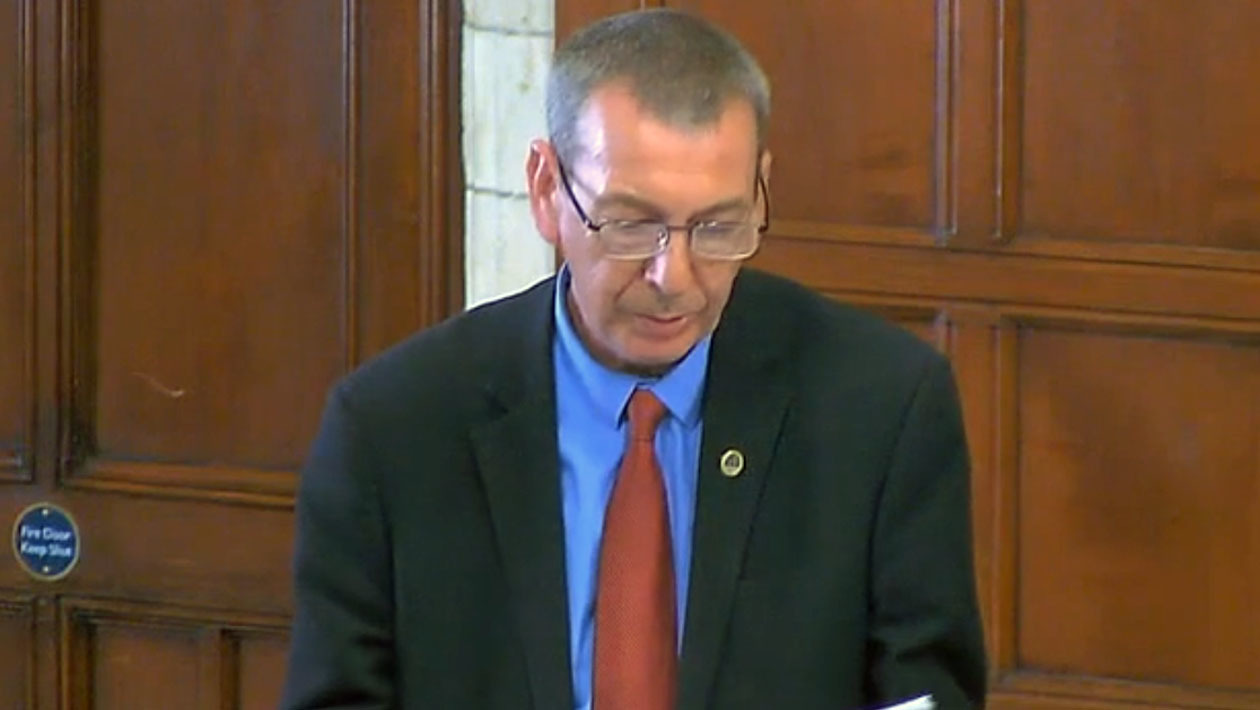 This response was given on 4 November 2019

Causing suffering to birds is already criminal. Planning authorities have enforceable powers to protect bird habitats and will soon be able to mandate that developers provide biodiversity net gain.