The government of Brazil led by Bolsonaro favour the development of the Amazon rainforest over conservation, escalating deforestation. Deforestation threatens indigenous populations who live in the forest, loss of a precious and complex ecosystem and a vital carbon store that slows global warming.

This topic was debated on 7 October 2019 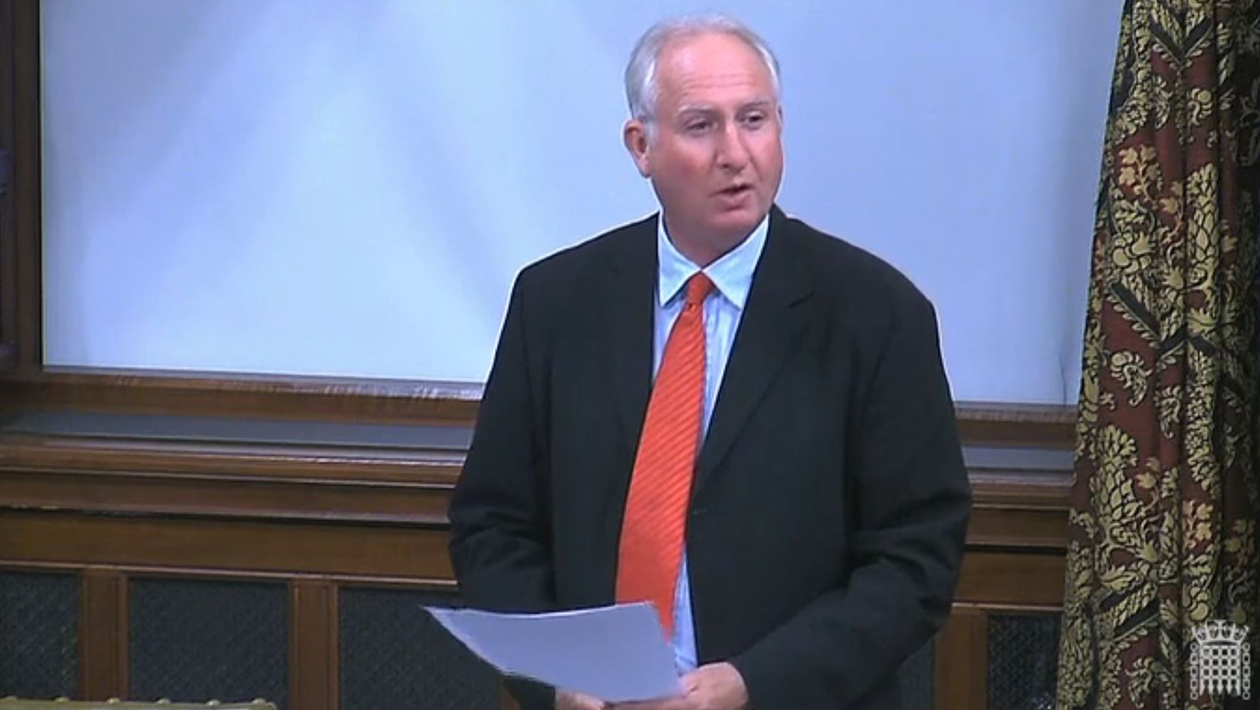 This response was given on 30 September 2019

The United Kingdom shares concerns about deforestation in the Amazon. The Government believes these issues can be addressed most effectively through dialogue and our bilateral programmes.