Petition Do not prorogue Parliament

Parliament must not be prorogued or dissolved unless and until the Article 50 period has been sufficiently extended or the UK's intention to withdraw from the EU has been cancelled.

This topic was debated on 9 September 2019 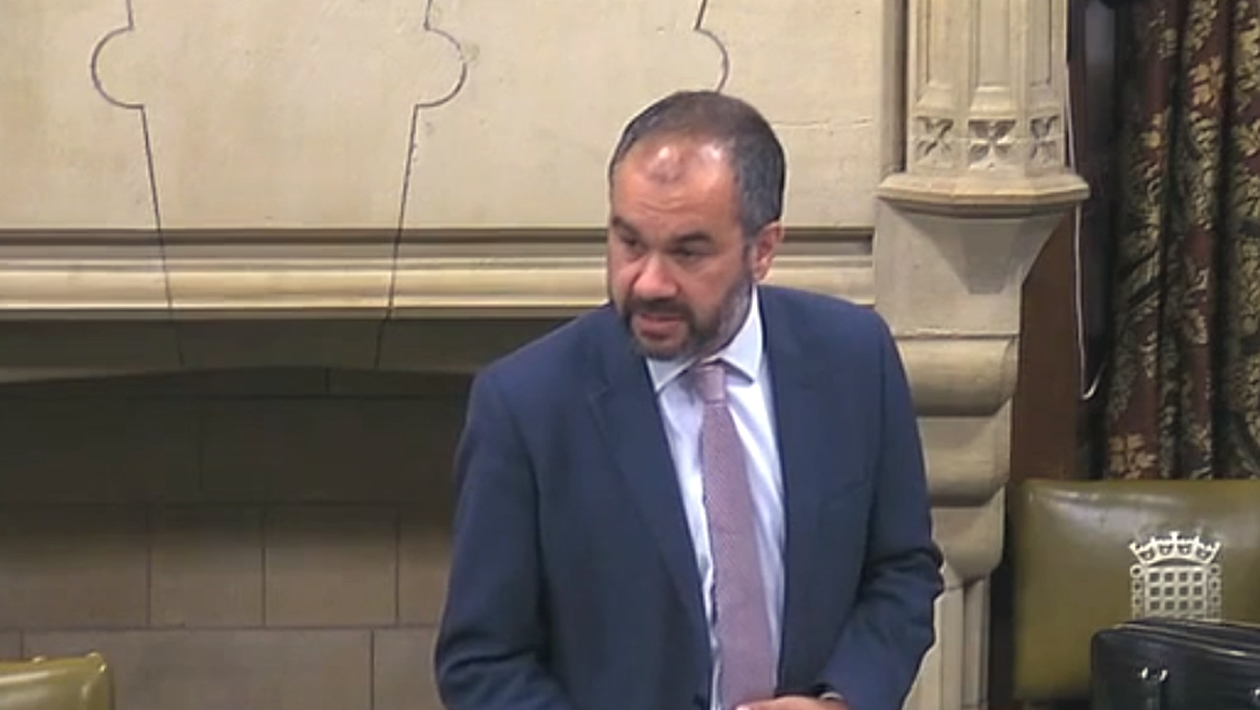 This response was given on 9 September 2019

Prorogation is a prerogative Act of the Crown, exercised on the advice of Ministers. We must respect the referendum result and the UK will be leaving the EU on 31 October whatever the circumstances.