The prospect of widespread cancellations of concerts, theatre productions and exhibitions due to COVID-19 threatens to cause huge financial hardship for Britain's creative community. We ask Parliament to provide a package of emergency financial and practical support during this unpredictable time. 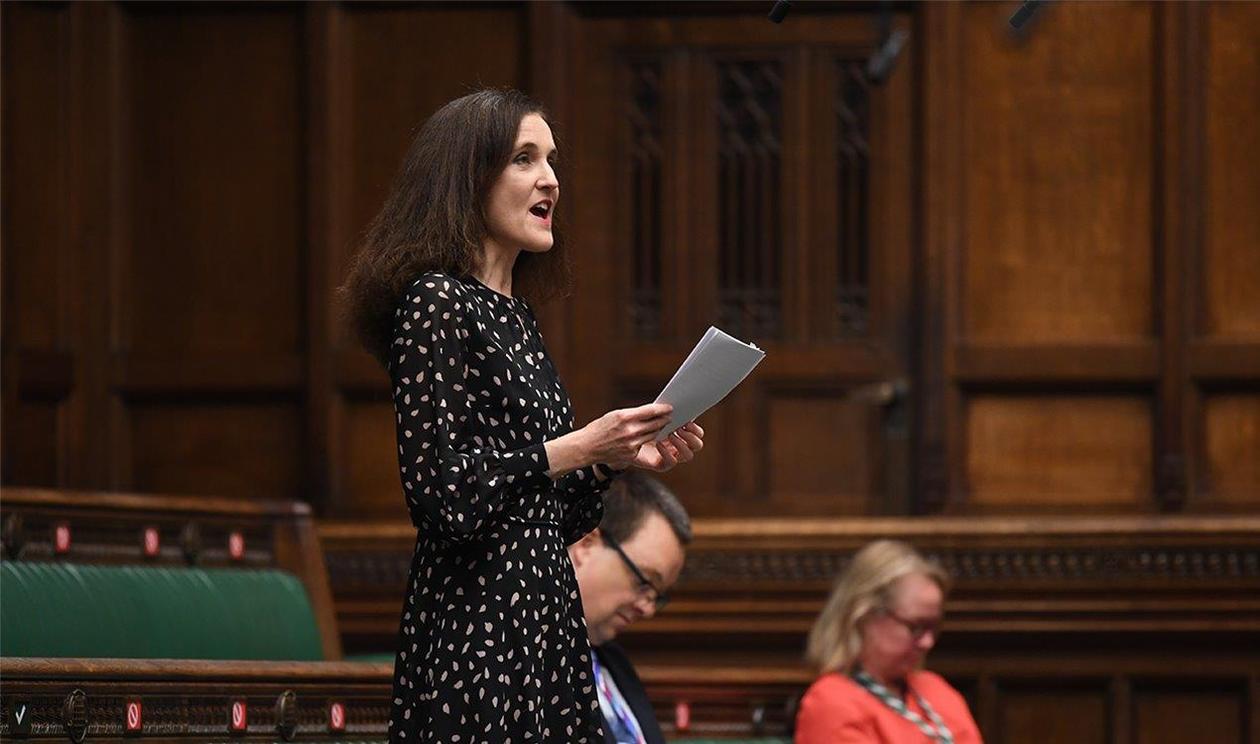 HMG announced a £1.57 billion package for cultural organisations. From 11/7 outdoor performances are allowed. From 1/8, indoor performances to live audiences can restart, subject to success of pilots.